A Stunning return for Forest Fest at Emo village 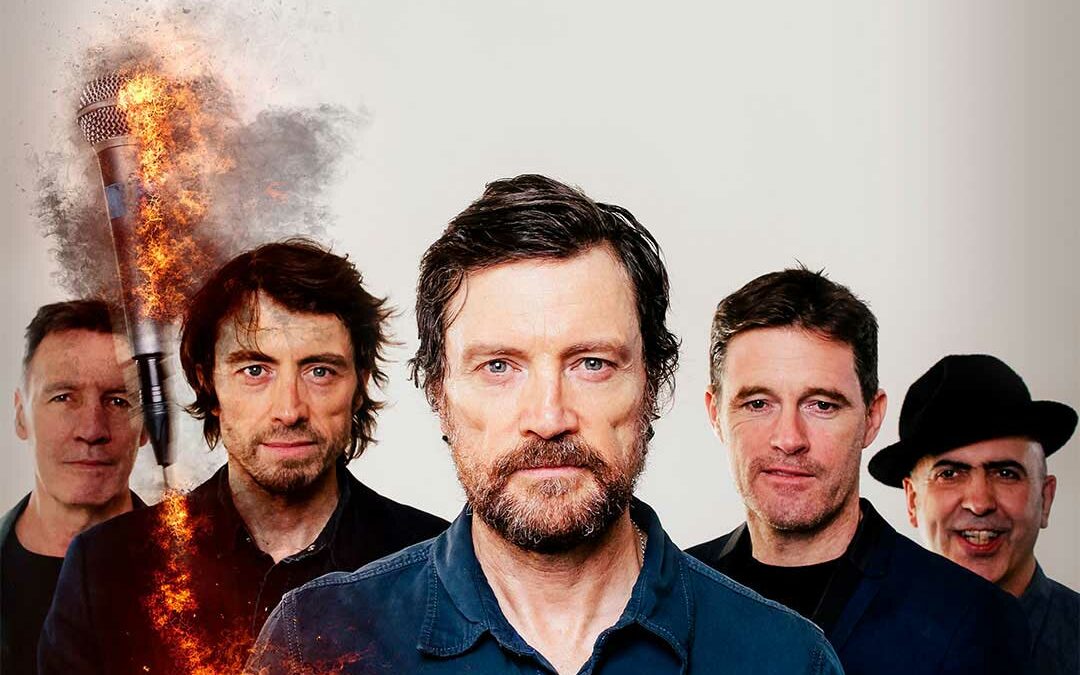 More great news on the festival front as the promoters of Forest Fest have confirmed it is to go ahead this summer.

Forest Fest, a new music and arts festival was originally launched in early 2020 and later postponed until 2021. However, like so many events it was ultimately called off due to on-going and long running public health and travel restrictions.

But it is making a stunning return for the summer of 2022, in more ways than one.

Promoter and driving force behind the new festival, Philip Meagher revealed today: “We’re back with a flourish, with more enthusiasm and excitement than ever. Following extensive consultations with the community and stakeholders in the village I’m absolutely delighted that we can give the green light to a major summer festival for Laois in our stunning heritage village, on the doorsteps of the famed Emo Court.”

He added: “We have put the intervening time to good use since we had the disappointment of having to cancel the festival back in 2020 and 2021, and while we are keeping our cards close to our chest for a couple of more weeks, I think we have come back a stunning line-up. All will be revealed on March 24th, but I am at liberty to say that the incredibly popular and talented Steve Wall and The Stunning will be featuring and fulfilling their commitment to play Forest Fest, as part of their 30th anniversary tour.”

The promoter, who is a well-known solicitor as well as proprietor of the landmark Batonis Restaurant and Gate Lodge public house, located at the entrance to Emo Court, could not be drawn on any further festival details, only to say: “Forest Fest 2022 will run over the weekend of July 22, 23 and 24, and I am not using the expression ‘bigger and better’ deliberately, as bigger isn’t always necessarily better. It will be a boutique festival of the highest quality, with an eclectic mix of music, performers, and arts, designed to have a broad appeal, a boutique, family-friendly festival which endeavours to capture the spirit, fun and ethos of some of the earlier Electric Picnic festivals, which are now part of local, music and festival folklore. That’s the vibe we’re aiming for.

“We are still in final contract negotiations with some of the acts, as well as awaiting sign-off from some new and exciting bands that we are keen to secure. We will be marrying those with the best of emerging talent as well as the cream of the crop in terms of our own homegrown talent and entertainers,” Philip added, but still declining to give too much away.

“Our ambition is to ensure that not only is the inaugural Forest Fest a great success but that the word goes out that it’s best-in-class and that it becomes an annual destination festival for years to come. I think music fans and festival goers will be impressed when they see the programme we have in store,” the promoter concluded.

The line-up for Forest Fest 2022 will be officially announced on Thursday, March 24, with tickets for the event going for sale online the next day, Friday, March 25.

There will be a wide range of ticketing options to facilitate those who want to attend for the weekend, day-trippers, families, and camping. There will also be a special weekend festival club option. In all instances numbers will be strictly limited.

Watch this space and tune in on March 24th for the line-up announcement. All Forest Fest info and updates will also be carried on the festival website platform www.forestfest.ie as well as on all the forest Fest social media platforms, Instagram, Facebook, and Twitter.