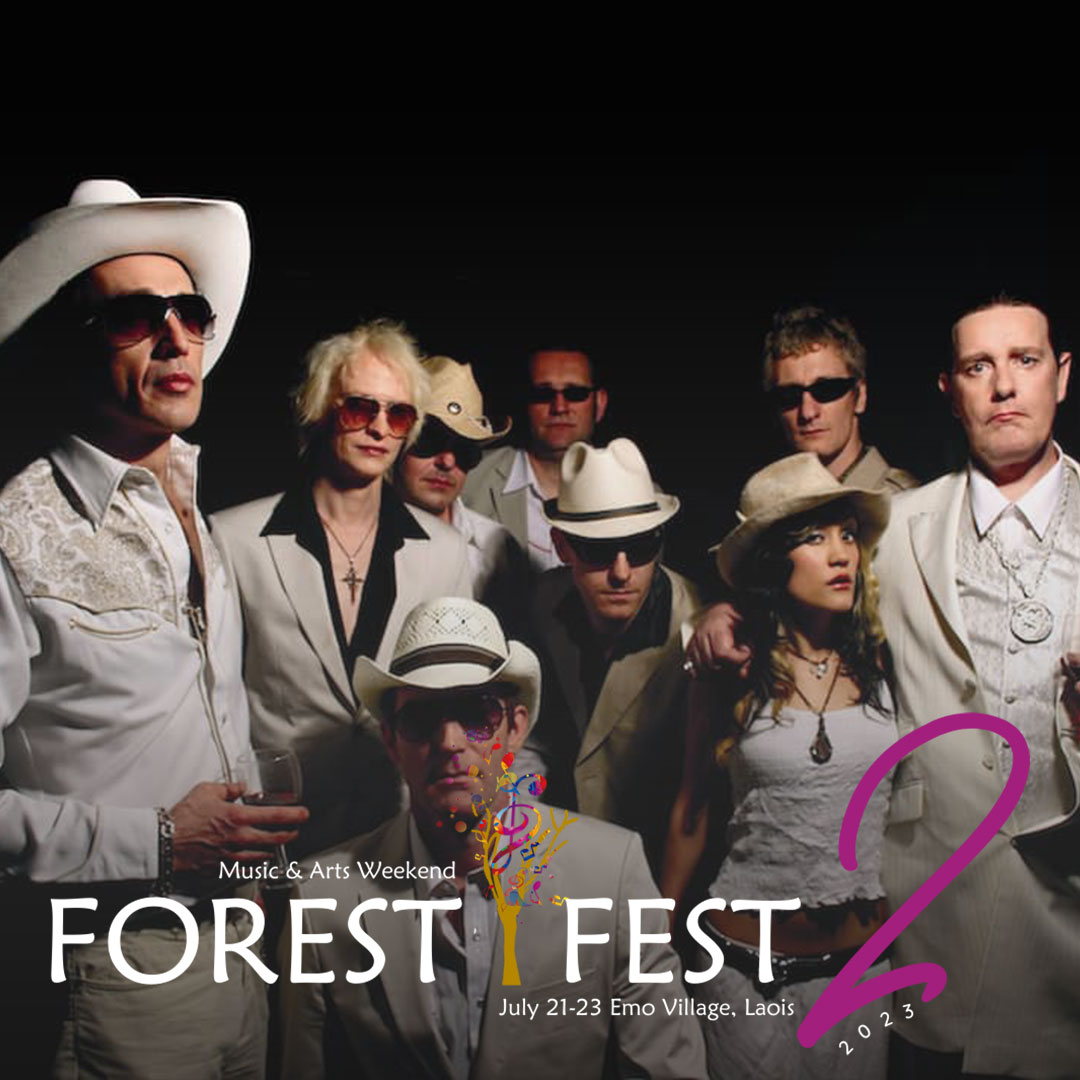 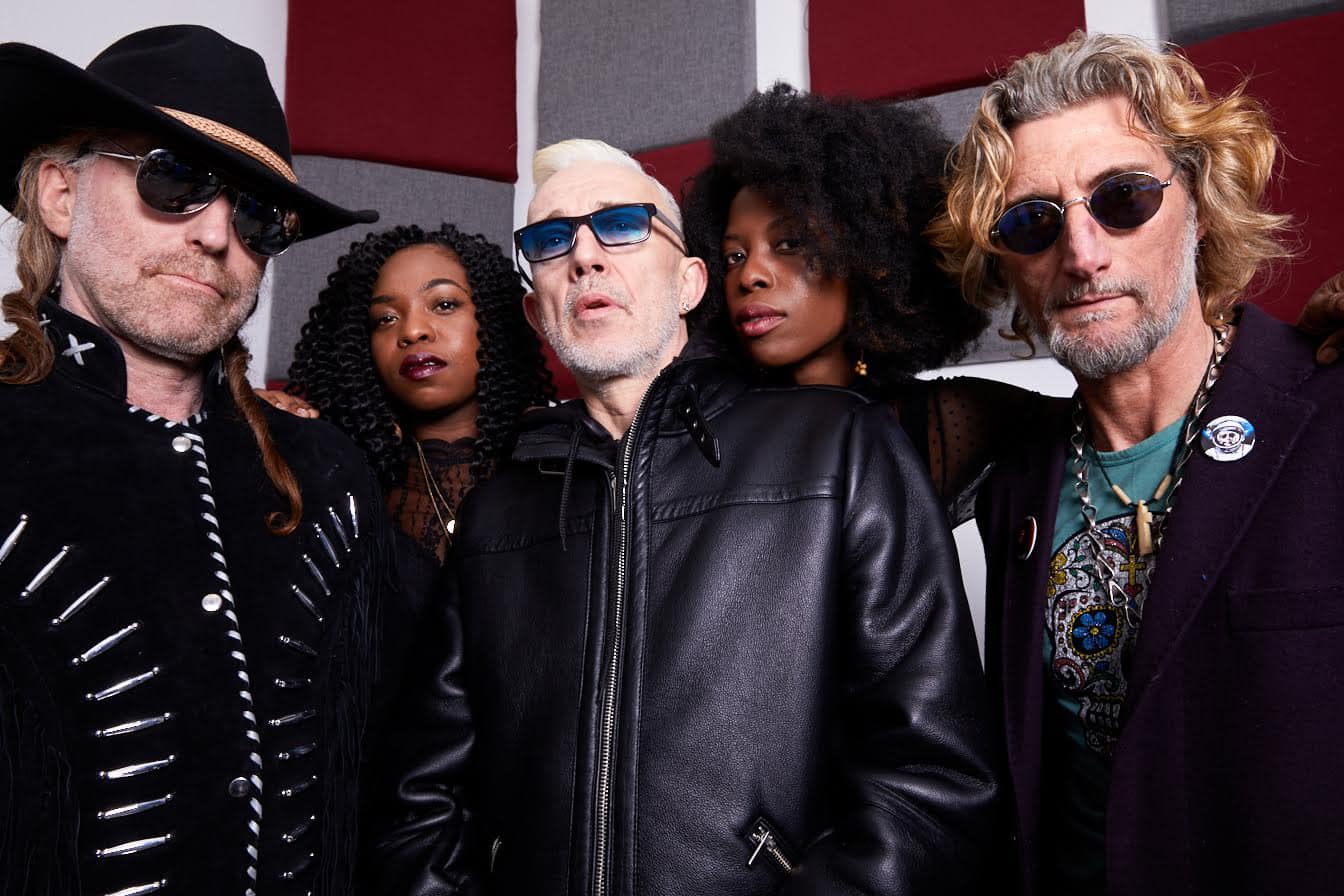 We’re the Alabama 3. We make Sweet Pretty Muthafuckin Country Acid House Music. All night long. We’re not from Alabama, and there’s not three of us. We’re from Brixton, London. We’re the fellas that did that Soprano’s theme tune. That tune bought someone a swimming pool, but it sure wasn’t any of us…

Alabama 3 is a pop band, a punk rock, blues and country techno situationist crypto-Marxist-Leninist electro band. We never went on X Factor or Pop Idol or Stooge Quest. We did it the old fashioned way; Back in 1996, we threw a big old party, invited all our friends. We took a fistfull of blotters and half a dozen disco biscuits and then made it up as we went along. Geffen records bought it..! for a million dollars! We never needed a self-appointed quango of jaded vampires to tell us how to sing the blues…we got MOJO. We have the power to raise the dead.

We spent half of our advance from Geffen on various contraband items and with the rest we made an over-produced, brilliant situationist masterpiece called ‘Exile on Coldharbour Lane’. Ever since then we’ve been preaching our Gospel all over the world. We’ve got into a whole bunch of trouble and met a whole bunch of nice people. We make friends where ever we go.

They’ve tried to stop us. Many, many times. They say we were degenerates, corrupters of morals, they say we we were too political, too contrived, too ugly. We’ve been in and we’ve been out. In and out of the charts, in and out of fashion, in and out of rehab. We’ve been skint and we’ve been minted… and you know what? It makes no difference to us. Because we’re never gonna stop. We’re gonna just keep on putting out records and putting on shows. As ministers in the First Presleyterian Church of Elvis the Divine, we know the party ain’t never over. Not till you’re sitting on the toilet in a big nappy with a rancid quarter pounder in your, fat, cold, dead, dead, emerald-encrusted hand.