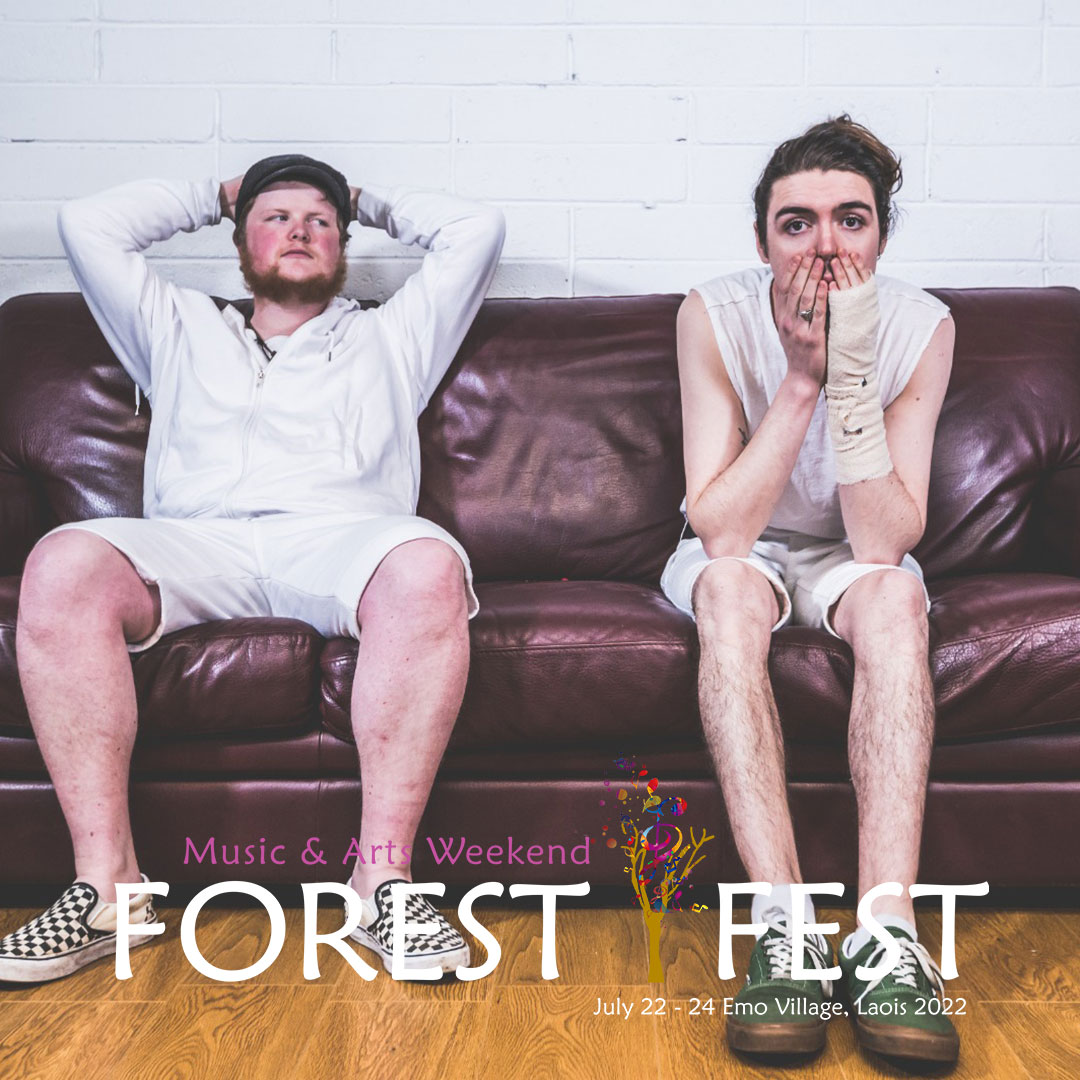 Dublin-based rock duo Bicurious are currently writing their second album, between the tours and festival appearances they have scheduled throughout 2022.

Their début full-length ‘(re)constructed’ came in July 2021 to critical acclaim in Ireland and the UK, and from the likes of Metal Hammer and Guitar World. The album has amassed 390K Spotify streams, and followed the 2018 EP ‘I’m So Confused’ which itself has gathered 3.6 Million streams. The band have toured Ireland, the UK, France and Italy and keep on broadening their horizons, both geographically and musically.