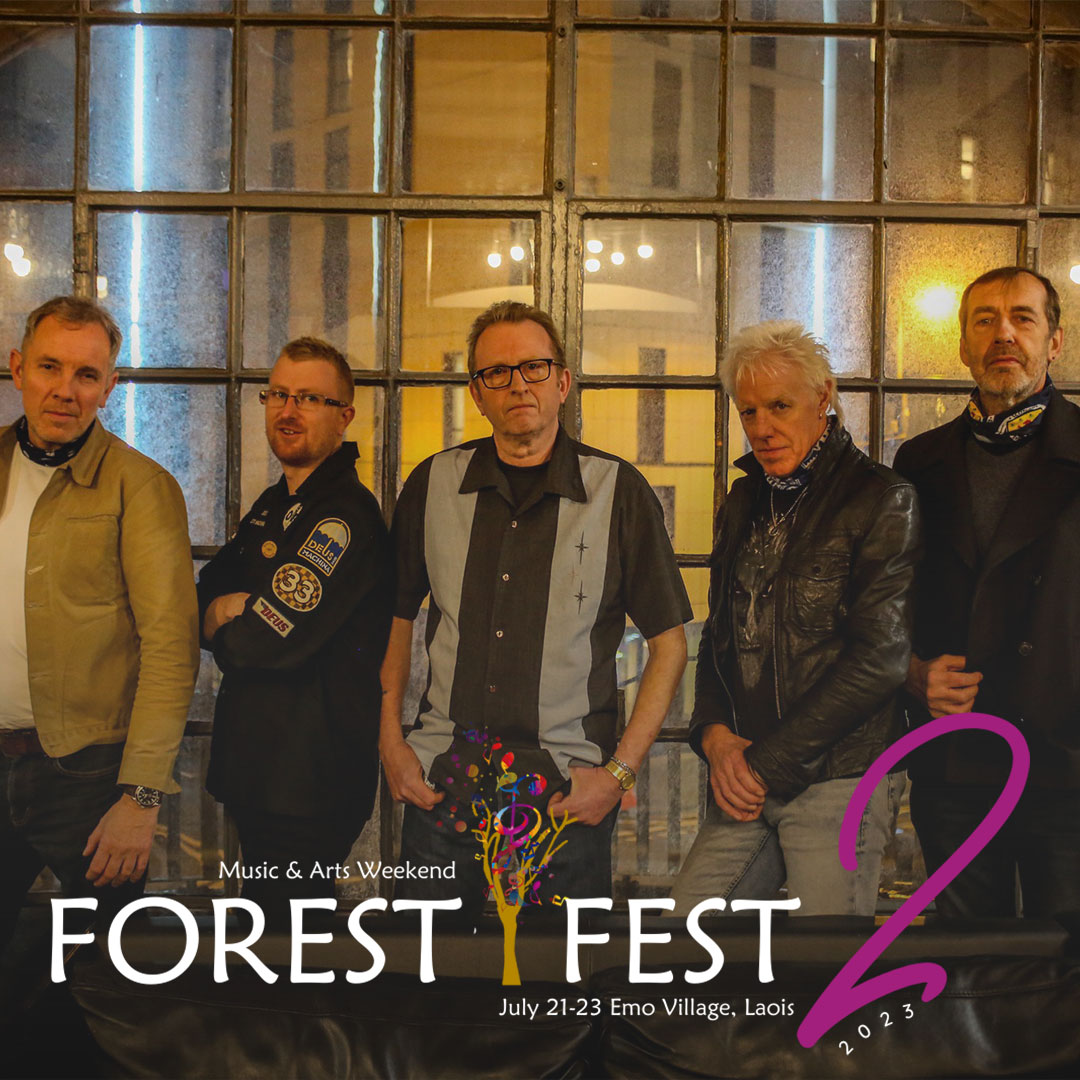 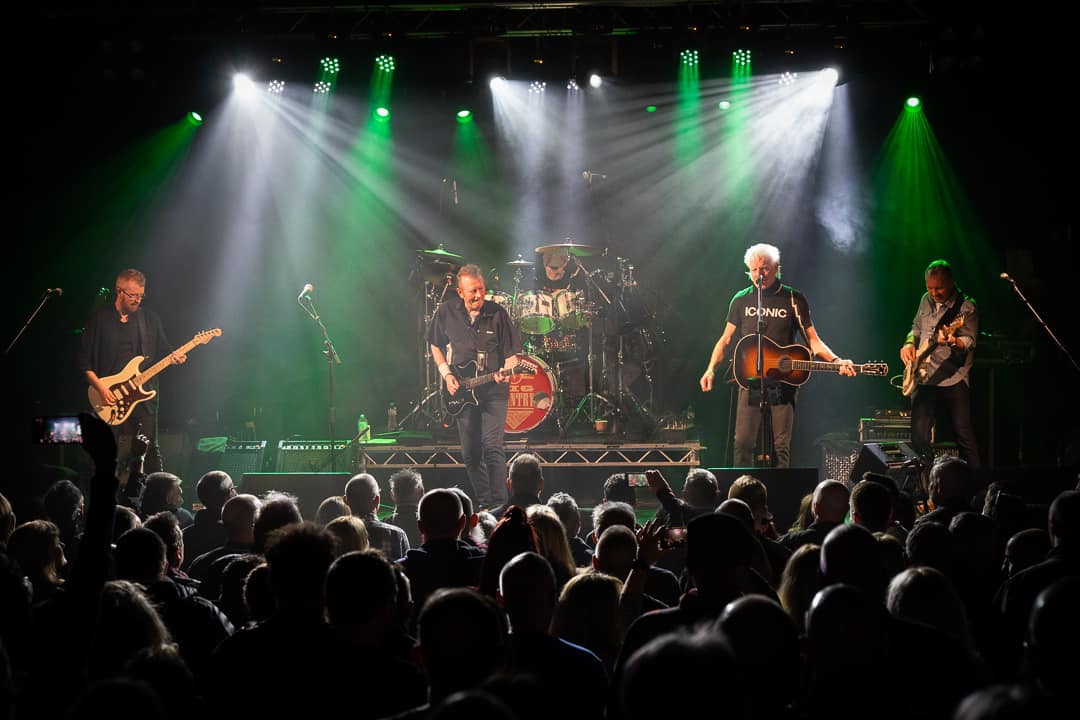 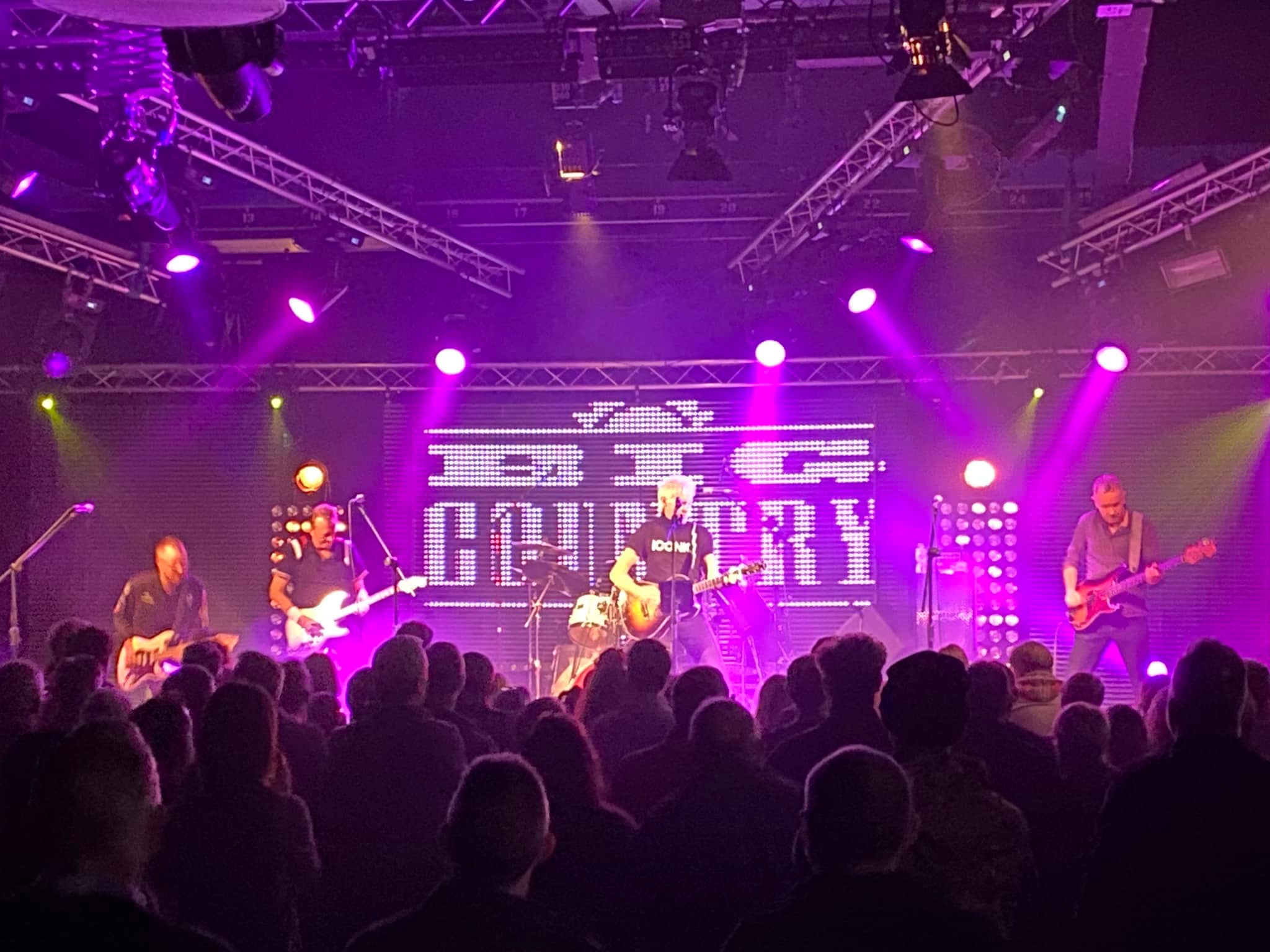 Big Country was originally formed in 1981 by guitar playing founder members Stuart Adamson and Bruce Watson both native of the band’s hometown Dunfermline in Scotland.

Initially driven by a shared vision of widescreen guitar melody, harmony and lyric, the classic Big Country sound was further enhanced later that summer by the arrival of drummer Mark Brzezicki and bass player Tony Butler. This is the Big Country that (with producer Steve Lillywhite), recorded the classic debut album ‘The Crossing’ in 1983.

The band broke massively worldwide with the release of the album’s classic singles ‘Fields Of Fire’, ‘Chance’ and signature song ‘In A Big Country’, which went on to become massive worldwide hits, selling over 2 million copies and driving ‘The Crossing’ to 3 prestigious Grammy nominations in the USA.

The run of success continued throughout the 1980′s with the release of the anthemic single ‘Wonderland’ and the second album ‘Steeltown’ (1984), which debuted at Number 1 in the UK and contained the hit singles ‘East Of Eden, ‘Just a Shadow’ and ‘Where The Rose Is Sown’ . In 1985, Big Country appeared at Live Aid in London followed by further successful album releases ‘The Seer’ (1986, which included the bands biggest UK hit ‘Look Away’, which also reached Number 1 in the Irish Singles chart) and ‘Peace In Our Time’ (1988), which saw the band playing the first ever privately promoted gig in Russia at the Moscow Sports Stadium.

Since the initial years of success the band have performed at many of the UK and Europe’s most famous festivals, including Isle Of Wight (Twice), V Festival, T In The Park, Oxegen, Pink Pop and Cropredy creating a new generation of fans and renewing the passion for diehards with the introduction of new original songs such as ‘Another Country’ and ‘The Journey’ which encapsulate not only the sound but the heart and soul of Big Country past, present and future.

As Big Country ventures into the 2020s, they continue to entertain fans around the world the way only Big Country music can. We are delighted to welcome them to Ireland for an appearance at Forest fest Music Festival 2023, July 21 -23 in Emo Village, County Laois.