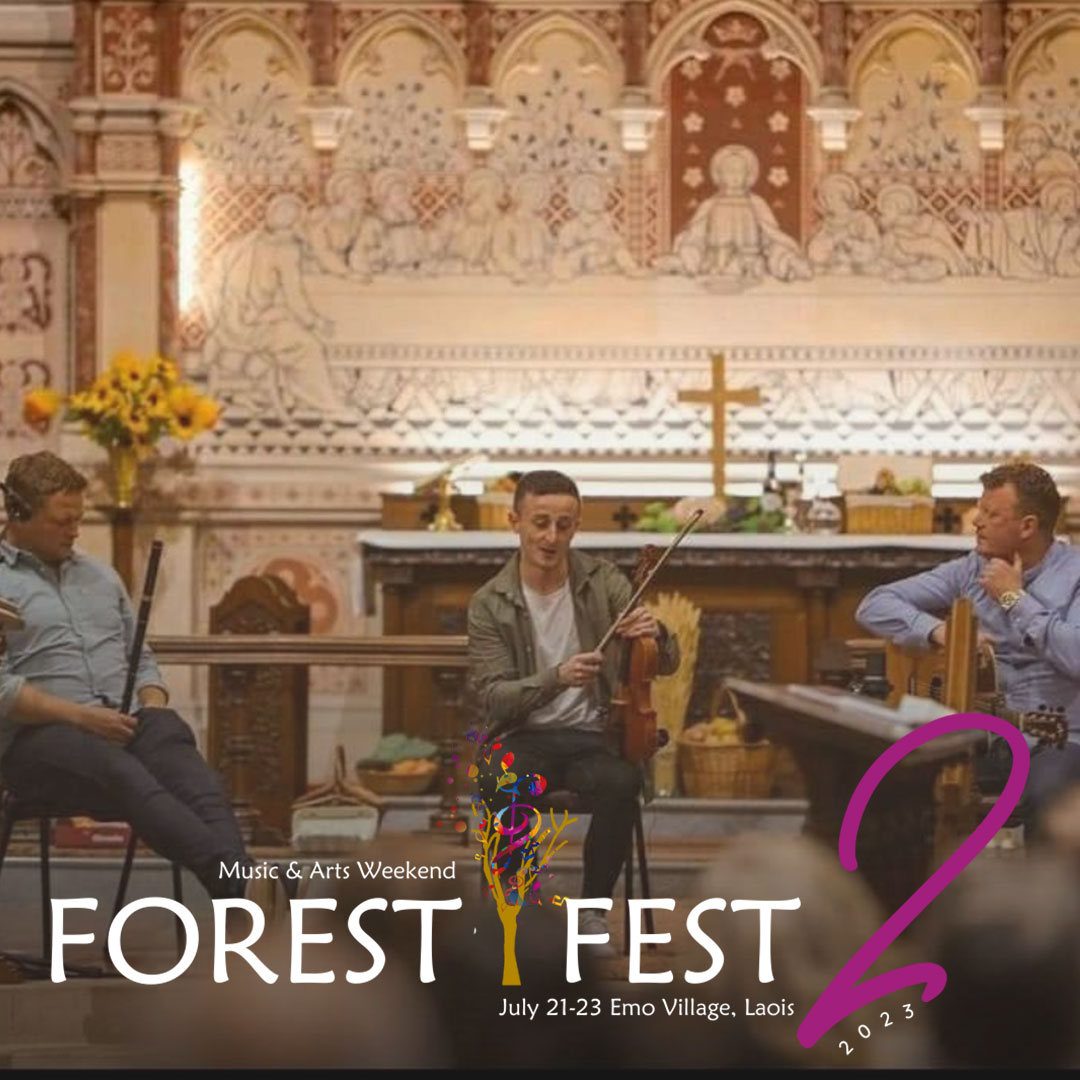 Dylan Carlos – Fiddle
Dylan comes from a very musical family in Co Roscommon. Having grown up in the home of flute playing, Dylan took the road less travelled for a Rossie and took up the fiddle, but is still heavily influenced by the music in his local area. He is 1/3 of the group “Carlos Sweeney McCartin” who brought out their debut album in 2019 to great acclaim and also performs with the group “Gatehouse” from time to time. Dylan has also worked outside the tradition, having performed recently with Co. Tipperary singer-songwriter Cormac Looby. He is a past All-Ireland winner on fiddle and teaches regularly at workshops and festivals around Ireland and abroad.

Cein Sweeney – Flute
Cein Sweeney is from Killeshandra Co. Cavan, a small town in west Cavan with a proud reputation of solid Irish music. Cein has toured many places such as Spain American and across the uk with many groups, Cein also won the all Ireland senior flute competition in 2015. Cein has taught music across the whole of Ireland at various workshops, festivals and fleadh cheoils.

John McCartin – Guitar
John comes from Newtowngore County Leitrim. Starting out as a fiddle payer, his interest in accompaniment brought him to the guitar. He holds a First Class Honours Master of Arts Degree in Irish Traditional Music Performance. He is a member of the supergroup Garadice and regularly plays and records with some of Irelands best known musicians.