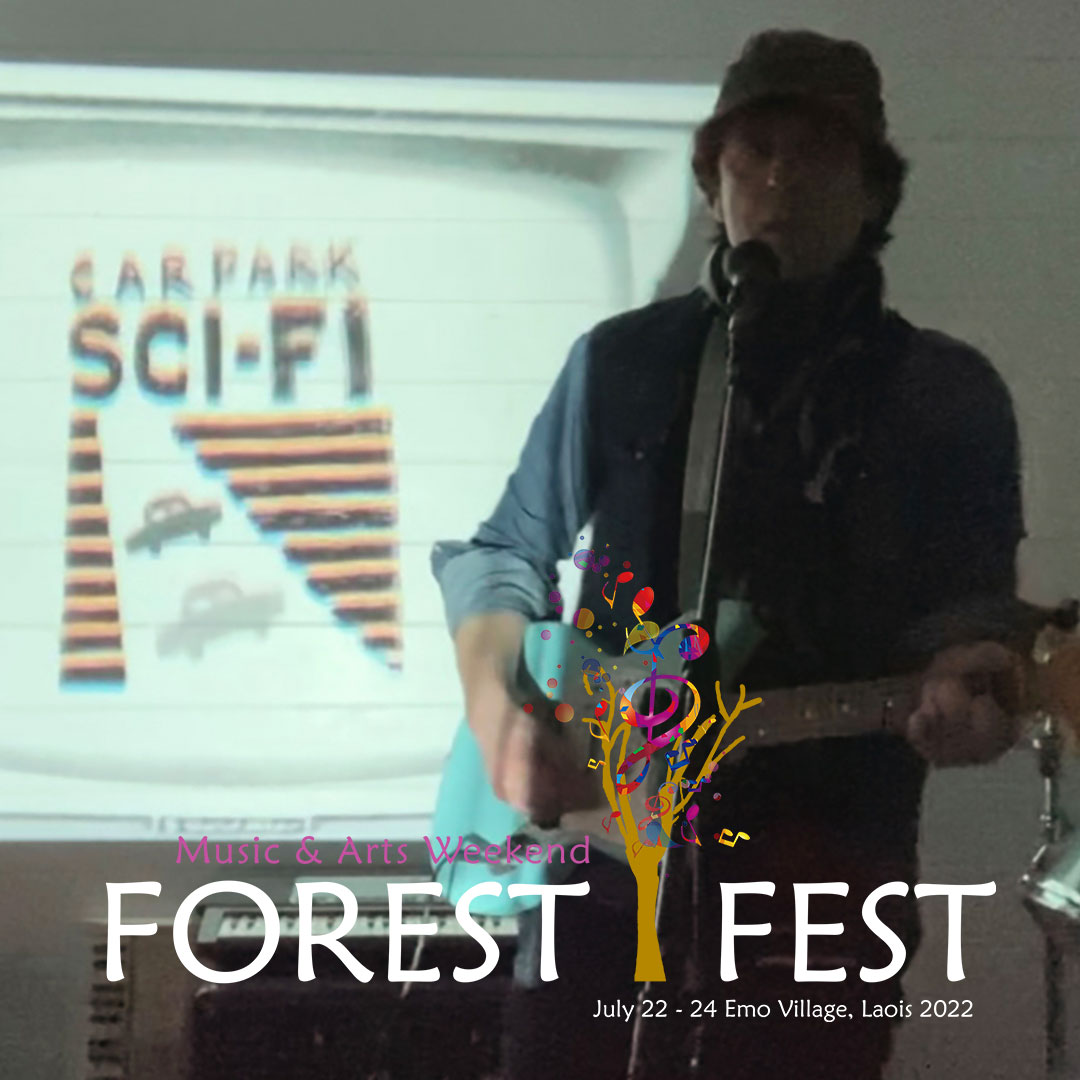 Gav – “I never saw a separation of music and visual art. I have been doing both for most of my life. It’s my vocation and my vacation!
I started to see that the most honest music I could make was wrapped up in the visuals I make and vice versa.

The set began to evolve through some improvisation and recording I was doing for a couple of short films. As a compositional aid I would draw in notebooks or make animations on my phone – lo-fi visual loops, stop motion experiments and so on. I started to see a nice little interplay between the two things. I also wanted to have something that was scalable to different types of spaces, not just venues etc. I’m enjoying the process and excited to let it evolve as it has done so far. I’m very much looking forward to playing this set of songs at this year’s Forest Fest in Emo and taking it to a live setting. Hope to see you there if you’re around.”

Gav’s previous bands have recorded albums with U.S. Audio engineers such as Steve Albini and J. Robbins, opened for the likes of Dinosaur Jr., and played venues and festivals both here and abroad including the Electric Picnic.