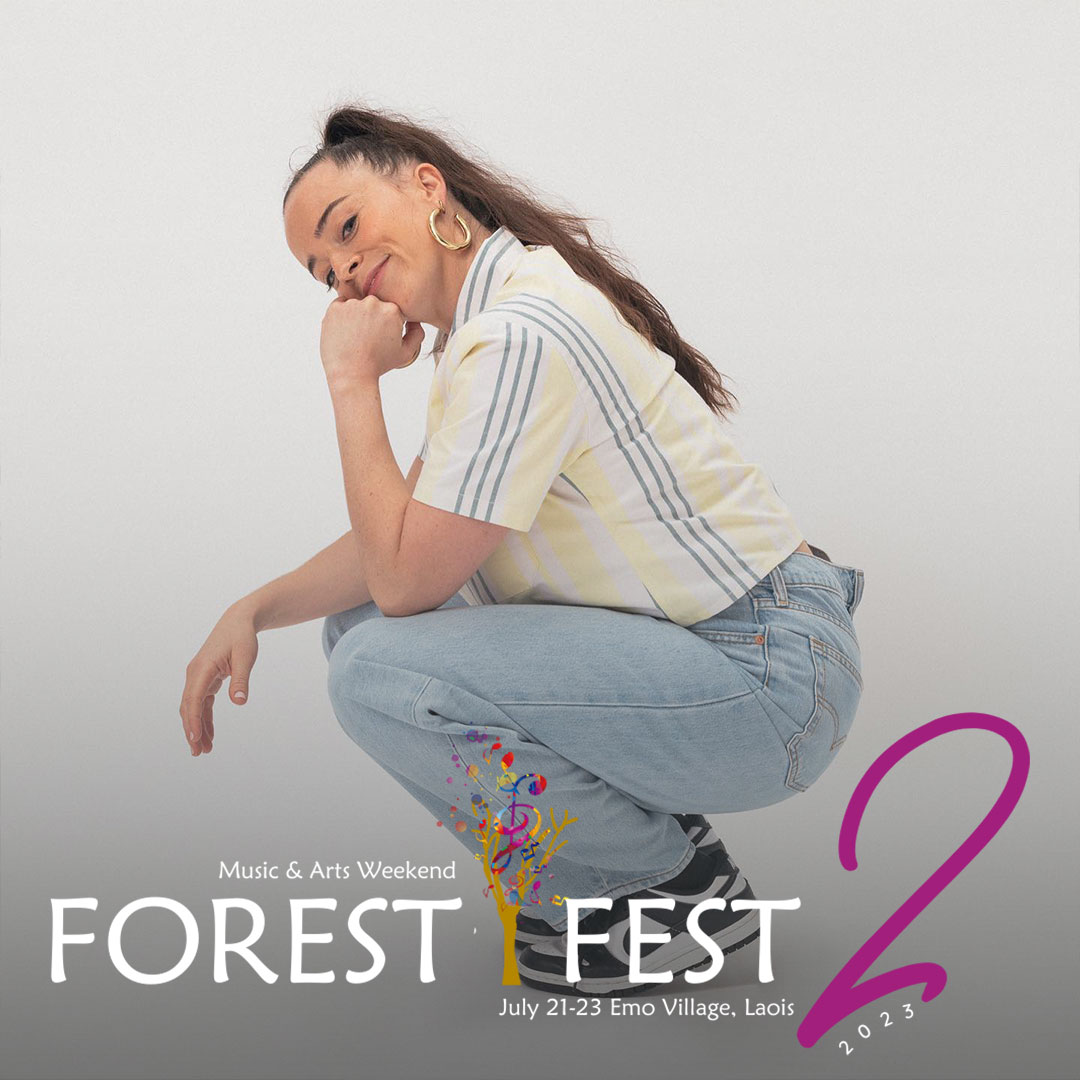 Waterford’s Carrie Baxter has been widely tipped as one of the most thrilling emerging forces in Irish music, following the release of her soulful debut EP, Placebo, last year. Now, after a selection of acclaimed singles and collaborations, the London-based rising star is set to return with her follow-up EP, What Now, on October 22. ‘Something In The Water’, the first single from the eagerly anticipated anticipated project, is out now

We’re big fans of Carrie Baxter. Her soulful debut ‘Love Me Better’ was a cracker, and in 2020 she released the EP Placebo, an 8-tracker that garnered acclaim and coveted Spotify playlist placements. Waterford-born and London-based Carrie may be inspired by Amy Winehouse, Billie Holiday and Kendrick Lamar but she’s a born star. New single ‘Pray’ is a slice of jazzy gorgeousness.