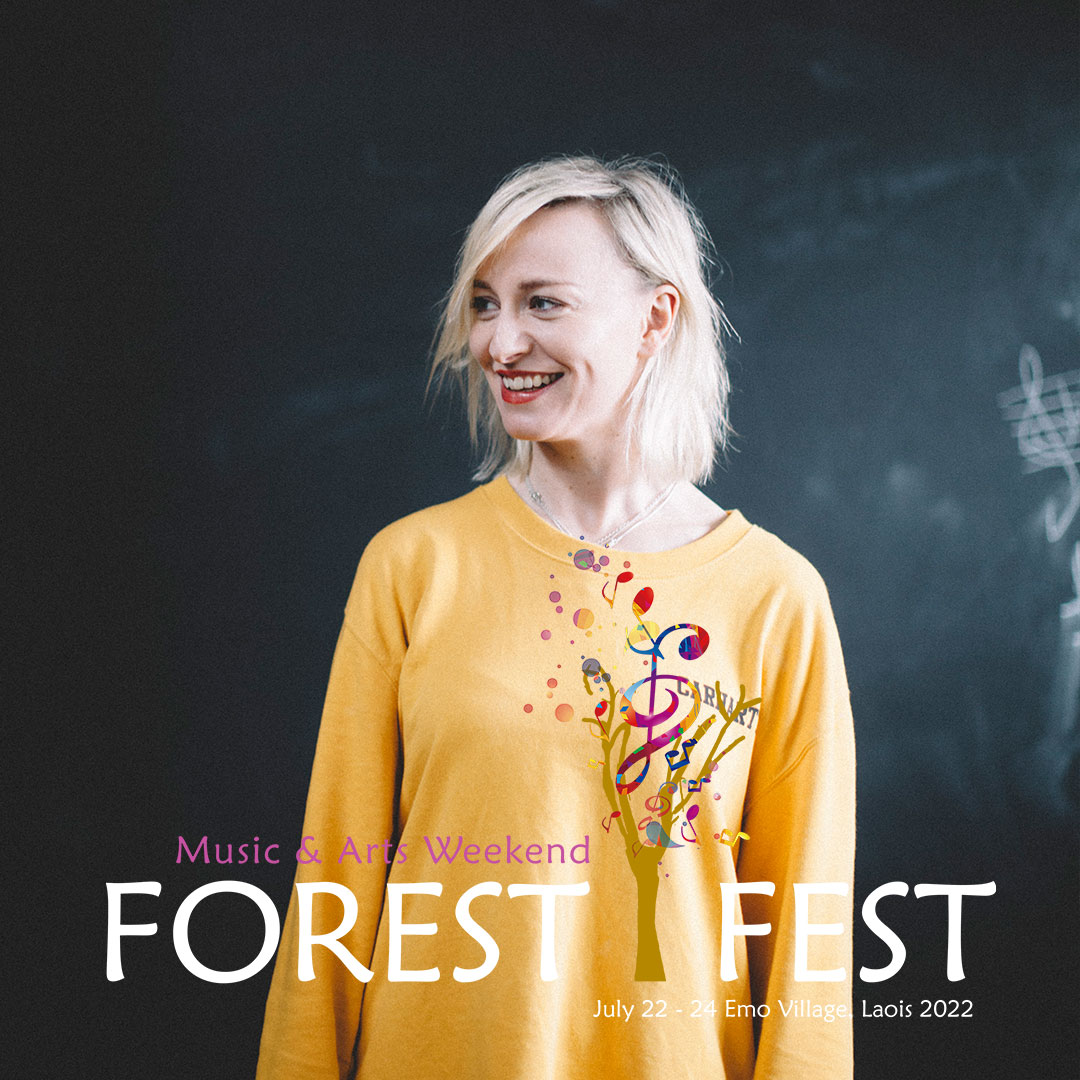 Catherine “Cathy” Davey (born 1979) is an Irish singer-songwriter. She has released one extended play, “Come Over” (2004), and four albums, Something Ilk (2004), Tales of Silversleeve (2007), The Nameless (2010) and New Forest (2016). Her second album garnered her a 2007 Choice Music Prize nomination and the 2008 Meteor Award for Best Irish Female and spawned a number of successful singles, including “Reuben”, “Moving”, and “Sing for Your Supper”. The Nameless was the top selling album in Ireland upon the week of its release. It was also nominated for the Choice Music Prize.

Davey has performed at several international events, including representing Ireland at the Eurosonic Festival in Groningen, the Netherlands, and performing at the South by Southwest festival in Austin, Texas. She has also performed at other large exhibitions and festivals in Ireland, including Electric Picnic, Indie-pendence and The Music Show. Davey has worked with Autamata, Elbow and The Duckworth Lewis Method as well as providing support for Graham Coxon, R.E.M. and Supergrass. She appears prominently on the 2016 album Foreverland by The Divine Comedy.[12]