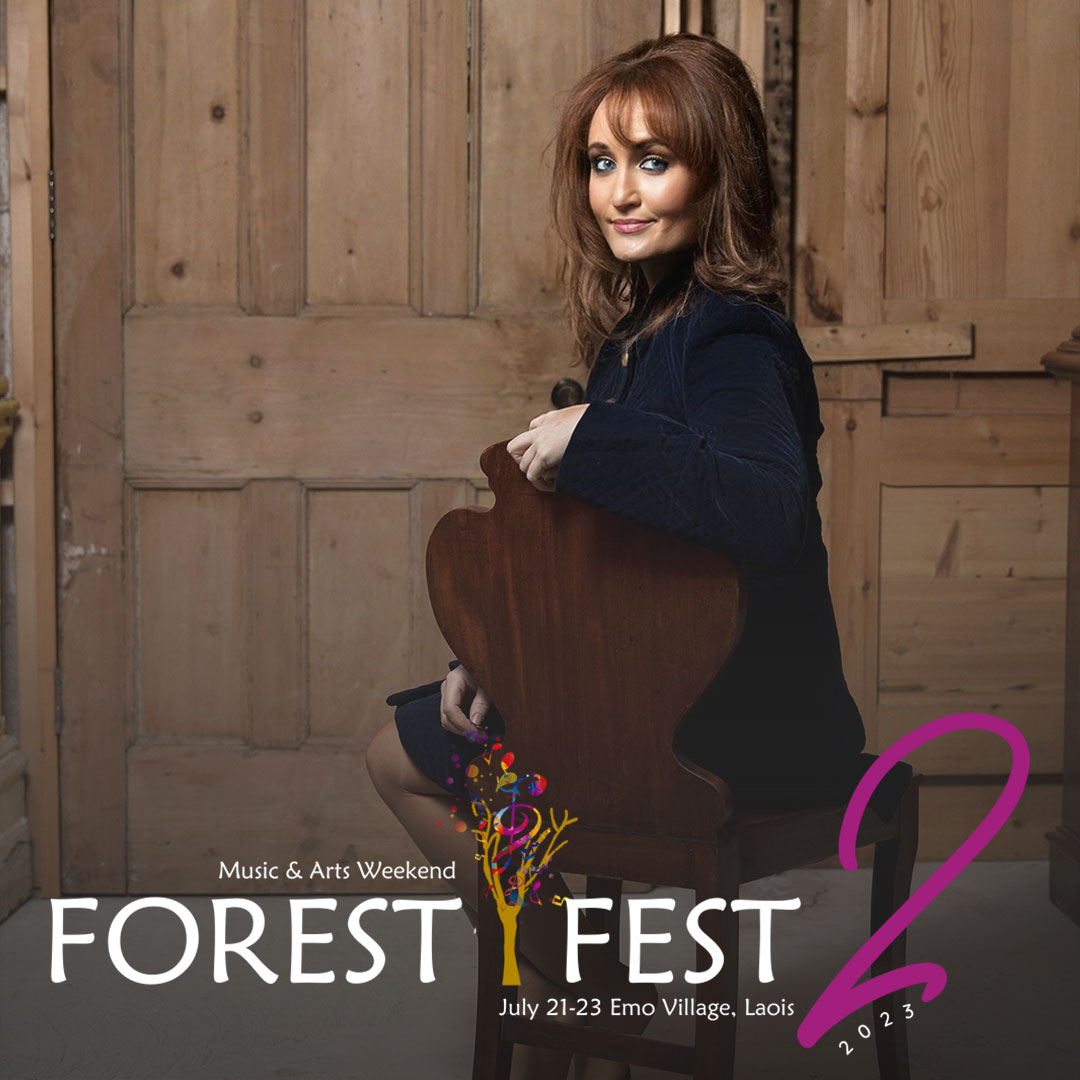 ‘…Emer presented Irish music at the highest level with one of the clearest
and most beautiful voices in the current Irish music scene.‘
Music, Tradition & Guinness from the Emerald Isle. (Germany)

” An entertainer through and through. Emer puts a unique spin on a collection of timeless folk songs, giving them a fresh and well polished sound. She is aiming to capture new hearts with her trademark
soaring voice.” Hot Press

From singing at the Celtic Ball in Rome at the tender age of ten, all across Europe and Japan with an Irish dance troop, to the release of her debut folk album ‘Hourglass’ in October ’21. Emer’s voice is soaring to new heights. 2021 and 2022 saw Emer release two hit singles from her album ‘Hourglass’, produced by the renowned Bill Shanley (Paul Brady, Gilbert Sullivan, Mary Black)

Emer’s crystal clear voice & entertaining nature on stage has also led to her successful Irish theatre tour and she is looking forward to the festival stages this summer.

‘What a voice Emer has, she is just incredible.’ RTE Radio 1

EMER DUNNE Emer has received rave reviews from her theatre show performances in Donegal, Longford, Leitrim, Kerry, Laois and more. She has shared the stage with some of Irelands biggest Irish folk artists including The Fureys, John Spillane, Phil Coulter, Frankie Gavin and her profile is rising here in Ireland.

Emer’s songs are gaining great traction following her performance on RTE One ‘Today Show’ and with frequent radio play on national and regional stations including RTE’s Ronan Collins and ‘Rising Time’ coming on board after being impressed by the talented songstress.

She has received great reviews from & including Irish Music Magazine, Hot Press, Irish Country Living, RTE Behind the Music, Irish Independent and more. Here Emer is joined by her talented band for a lively entertaining and eclectic mix of contemporary and traditional folk music