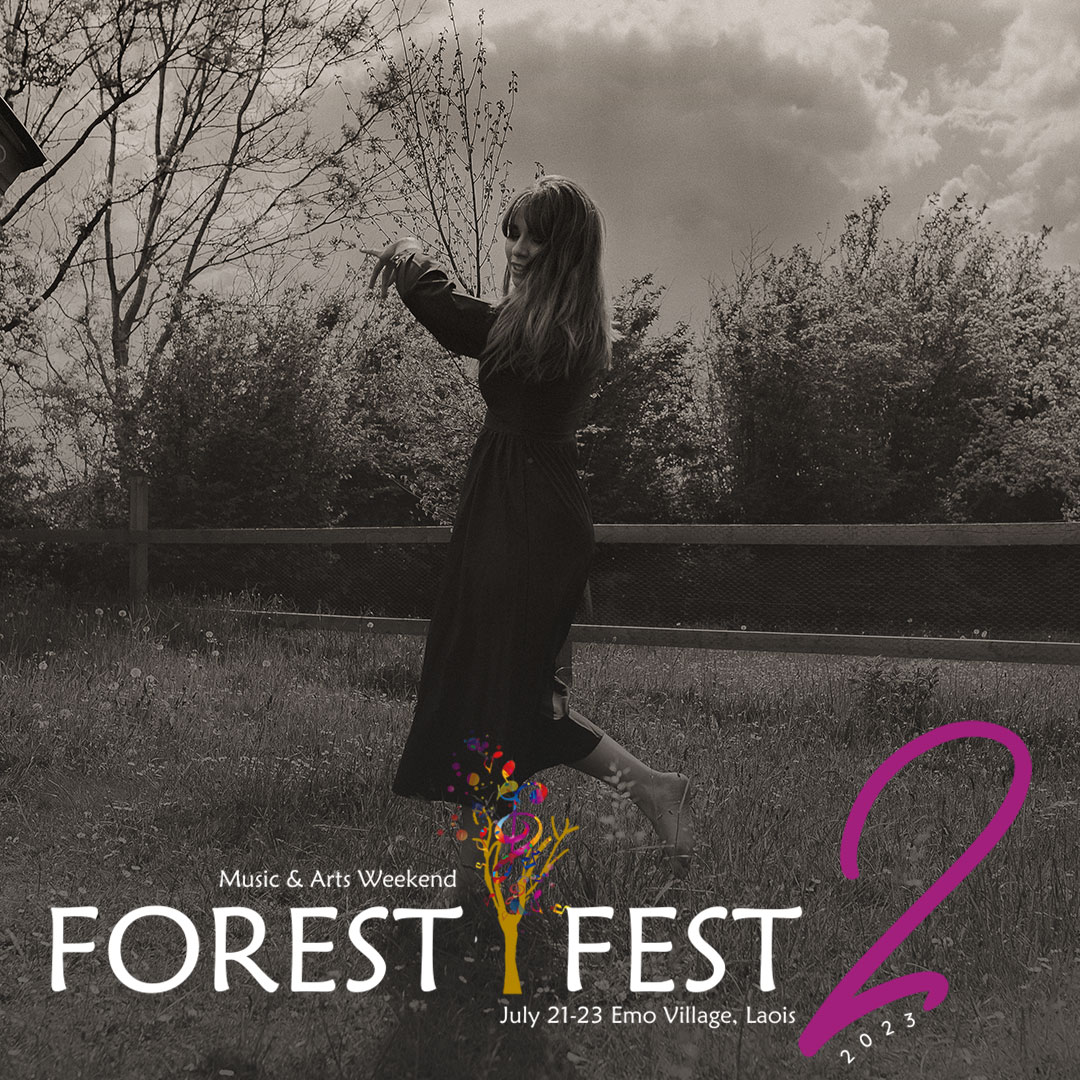 Her album ‘‘Down to the Shore’ successfully released in May 2022, which followed a national tour where she played Whelan’s Folk Fest and Electric Picnic. Eva’s music has been featured on BBC Sounds and Folk Radio UK. She is currently working on her new material and is excited to make her debut at Forest Folk Festival.