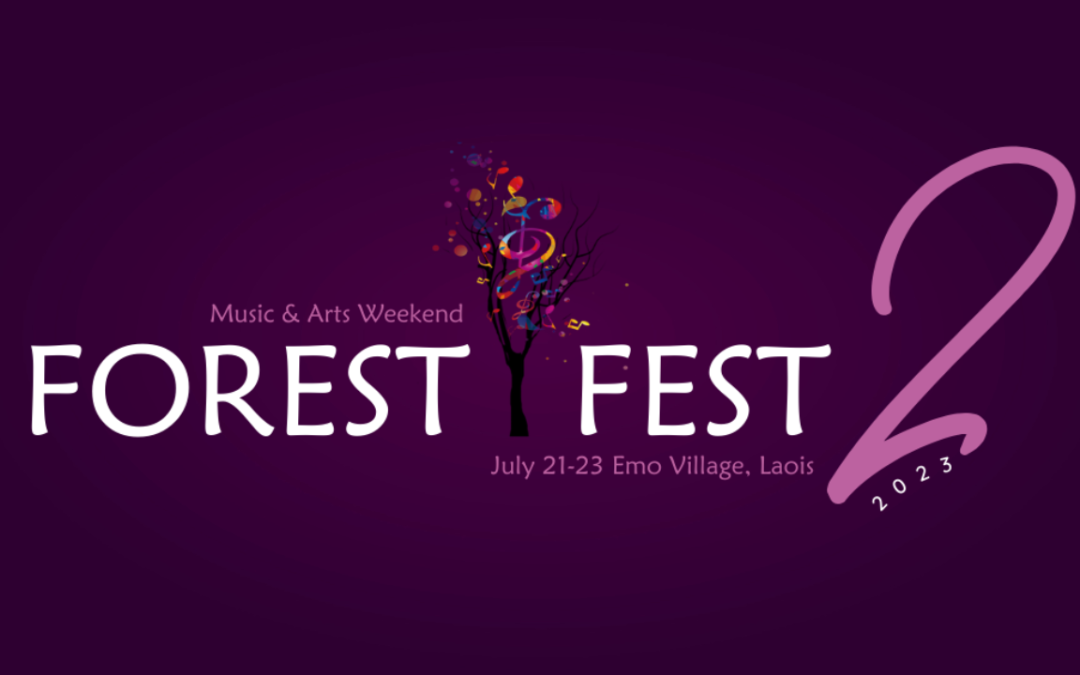 After a successful first outing, rave reviews and a demand from fans and performers, Forest Fest is set to make a welcome return to Laois next summer.

The indie boutique festival in the village of Emo will be staged on the weekend of July 21st, 2023.

“We’ve been listening attentively to the feedback from those who enjoyed Forest Fest this summer, to the local community, the bands and the artists and it’s a resounding thumbs up for the Forest Fest formula. So, we are delighted to confirm that it’s happening, we are going again next year,” said Forest Fest promoter Philip Meagher. 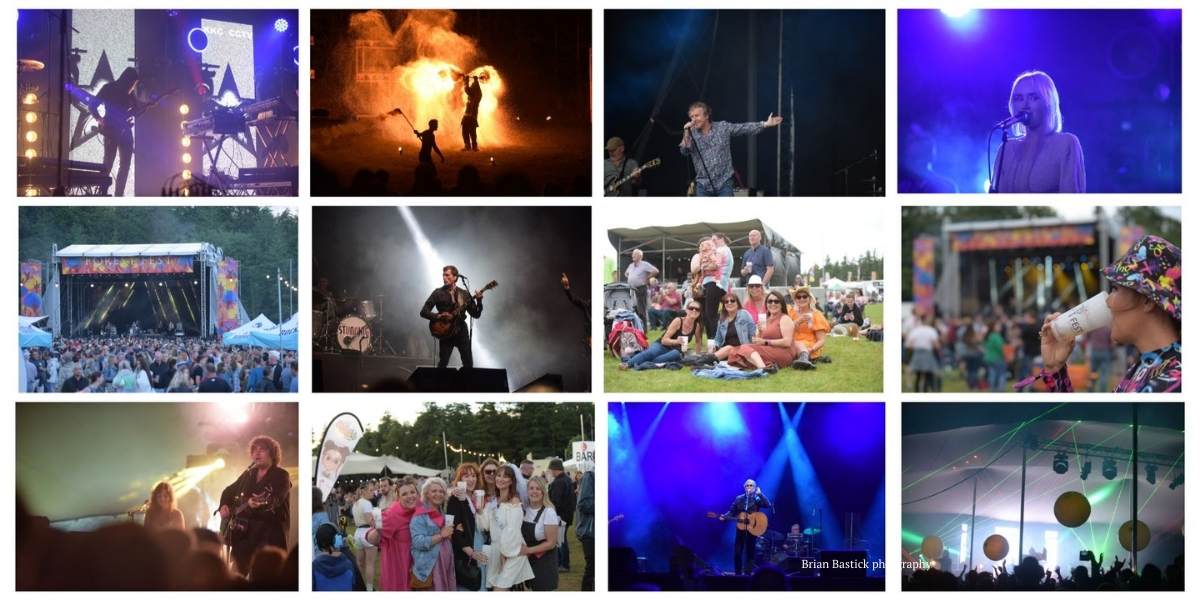 “The message too, is loud and clear, don’t go changing, we love you just the way you are, and we intend to heed that desire for an interesting line-up in an intimate setting. People loved the Forest Fest vibe, and we want to stay true to that as bigger isn’t always better,” assured Philip, who revealed that negotiations are already underway with agents and artists to secure a first-class programme of performers.”

“Our first ever Forest Fest this summer ran off really well and was a great success, but we know we need to tweak some things, make improvements to ensure and enhance an even better Forest Fest experience next July.

“We’ve locked in our dates and now the work is underway to put the best bands, artists, attractions, food offering, children’s entertainment, camping facilities and so on to provide a safe and fun family-friendly festival, at a fair price point, not just for the tickets but the beverage, food and refreshments offering as well,” Philip outlined.

“Music fans are already missing the summer, hankering for the fun of festival, and hanging out with friends in a comfortable, convenient and cosy space and we want to assure them that we are working on a line-up and festival programme with all the trimming for next July, so watch this space. Tickets for Forest Fest2 will go on sale on the third week in October,” he revealed. 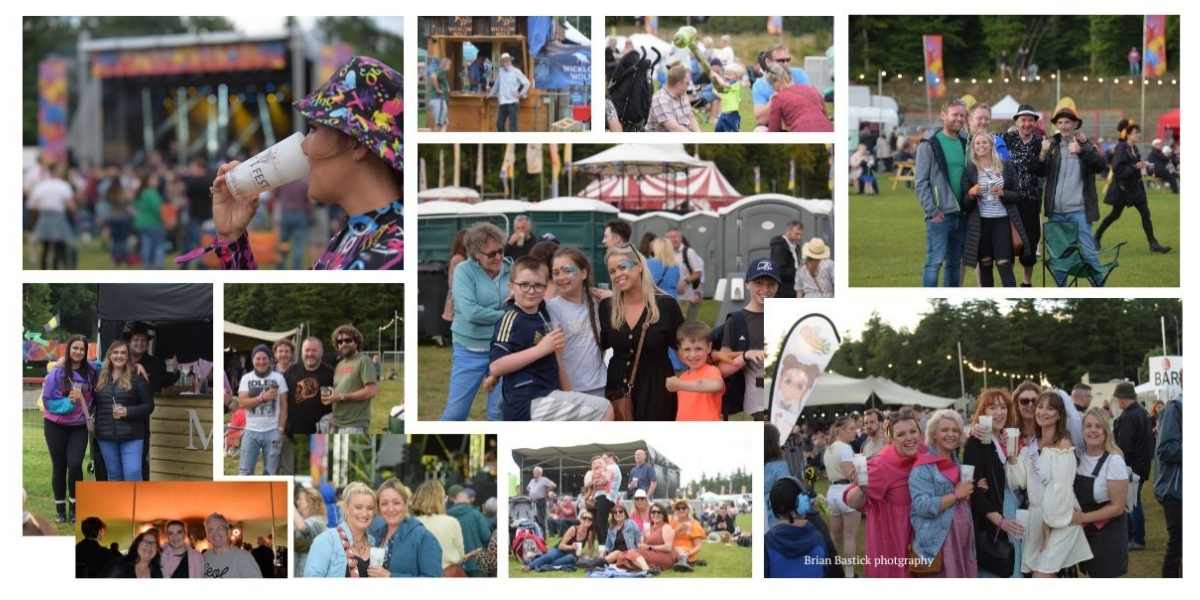 “People have been asking are we going ahead again, so we just wanted to reassure everyone, Forest Fest 2 is on it’s way next July, on the weekend of July 21st, in the same location and venue which served us so well this year. We have the same team behind this year’s successful event on production, staging, security, vendors, online customer service to ensure we maintain high standards and production values for a quality show and performance on all levels, right throughout the festival weekend and across all aspects of the event.

“We had three stages this year, we’re going to add a fourth arena, and some other interesting surprises, but overall, we’re not going bigger, just better,” Philip disclosed, reassuring those who prefer the scale and scope of the boutique festival with a friendly and familiar atmosphere.

Take note that Forest Fest2 takes place on the weekend of July 21st, 2023, and that the early bird weekend ticket offering will be announced shortly in plenty of time for your Christmas presents, with priority given to fans who attended this year’s festival. 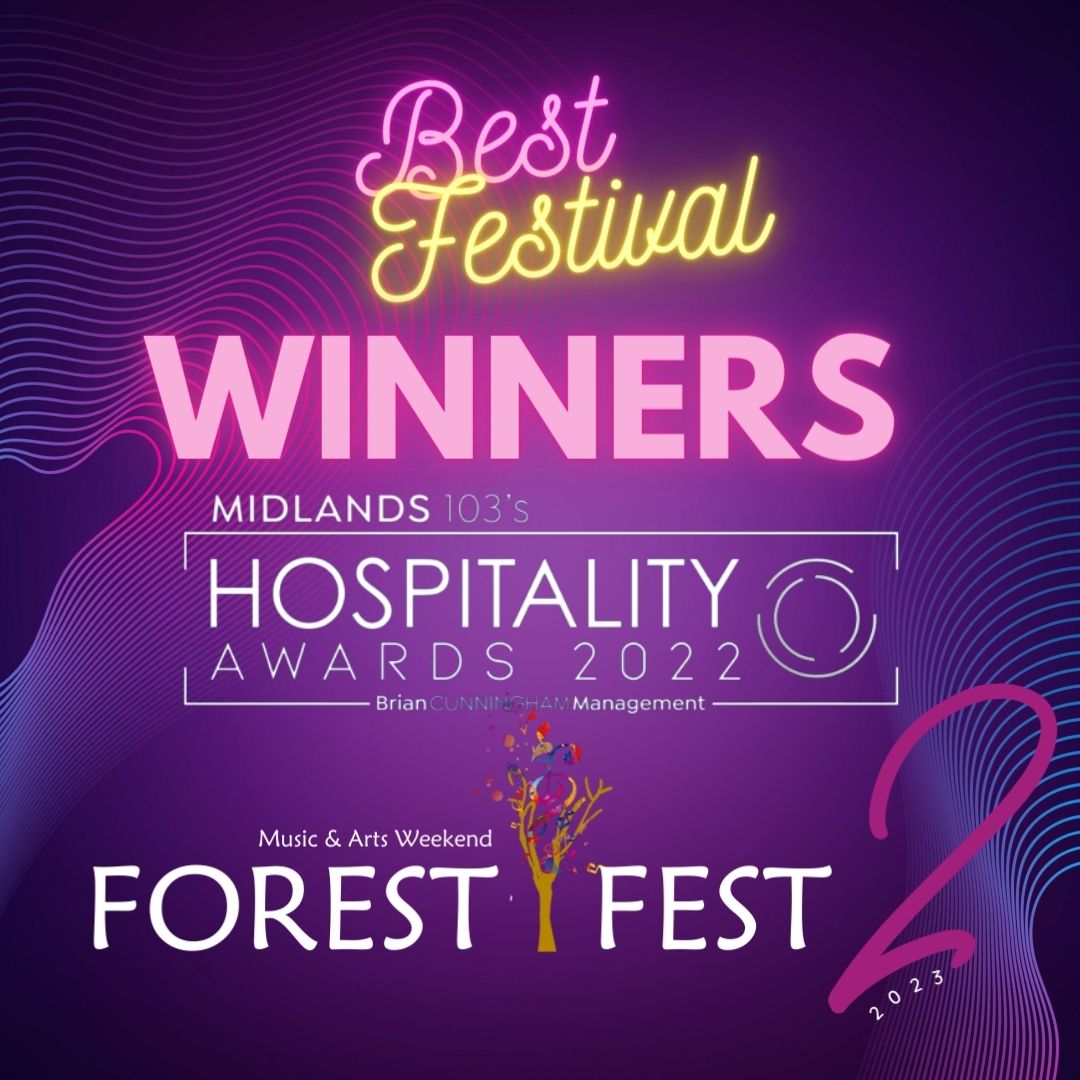