Harvest – a tribute to Neil Young 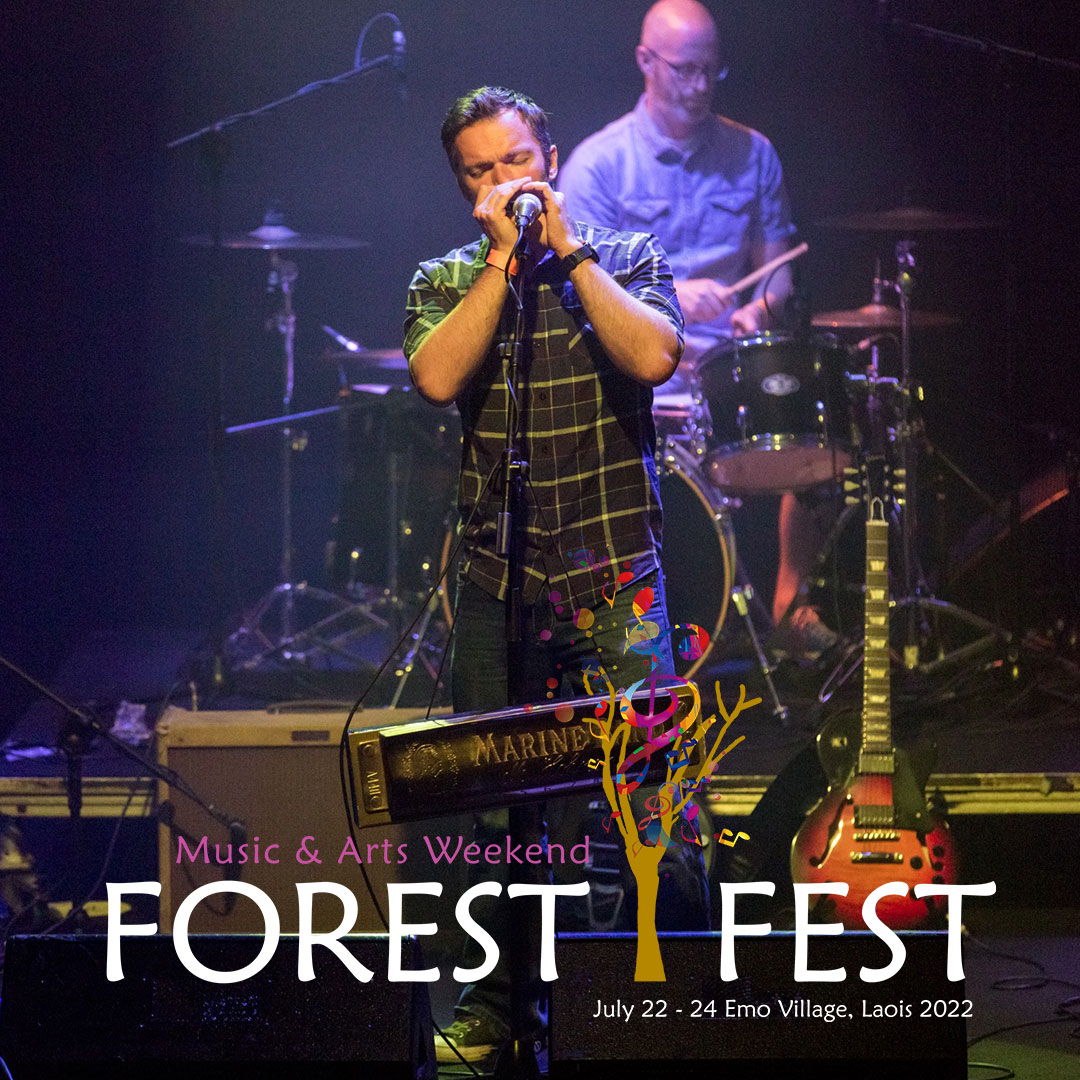 Harvest – a tribute to Neil Young

Harvest (a tribute to Neil Young) are a 8 piece band who have been thrilling audiences of Neil Young fans all over Ireland for over 12 years.

Formed in 2009, the band have played all over the country, selling out shows in Dublin (The Sugar Club, Unitarian Church), Belfast (The Black Box), Cork (Crane Lane Theatre), Dundalk (The Spirit Store) & Kilkenny (Hackett’s Bar) year after year

The band performed arguably Neil Young’s greatest album ”Harvest” in full at Vicar Street in Dublin in 2018, and have played at the Electric Picnic arts festival 2013 to 2019.

A typical Harvest show includes passionate performances of fan favourites such as “Heart of Gold”, “Old Man”, “Out On The Weekend”, “Harvest Moon”, “The Needle And The Damage Done” and incendiary versions of “Rockin’ In The Free World”, “Cortez The Killer”, “Down By The River”, “Cinnamon Girl” and “Like A Hurricane” to name but a few.

Harvest have won fans far and wide, including Ian McNabb of Icicle Works (who recorded an album with half of Crazy Horse in the 90s). Ian joined Harvest on stage for a riot-inducing rendition of “Rockin’ in the free world” at The Sugar Club in Dublin in June 2013 and immediately invited the band to perform in his hometown of Liverpool.

If you like Neil Young, you will love Harvest.