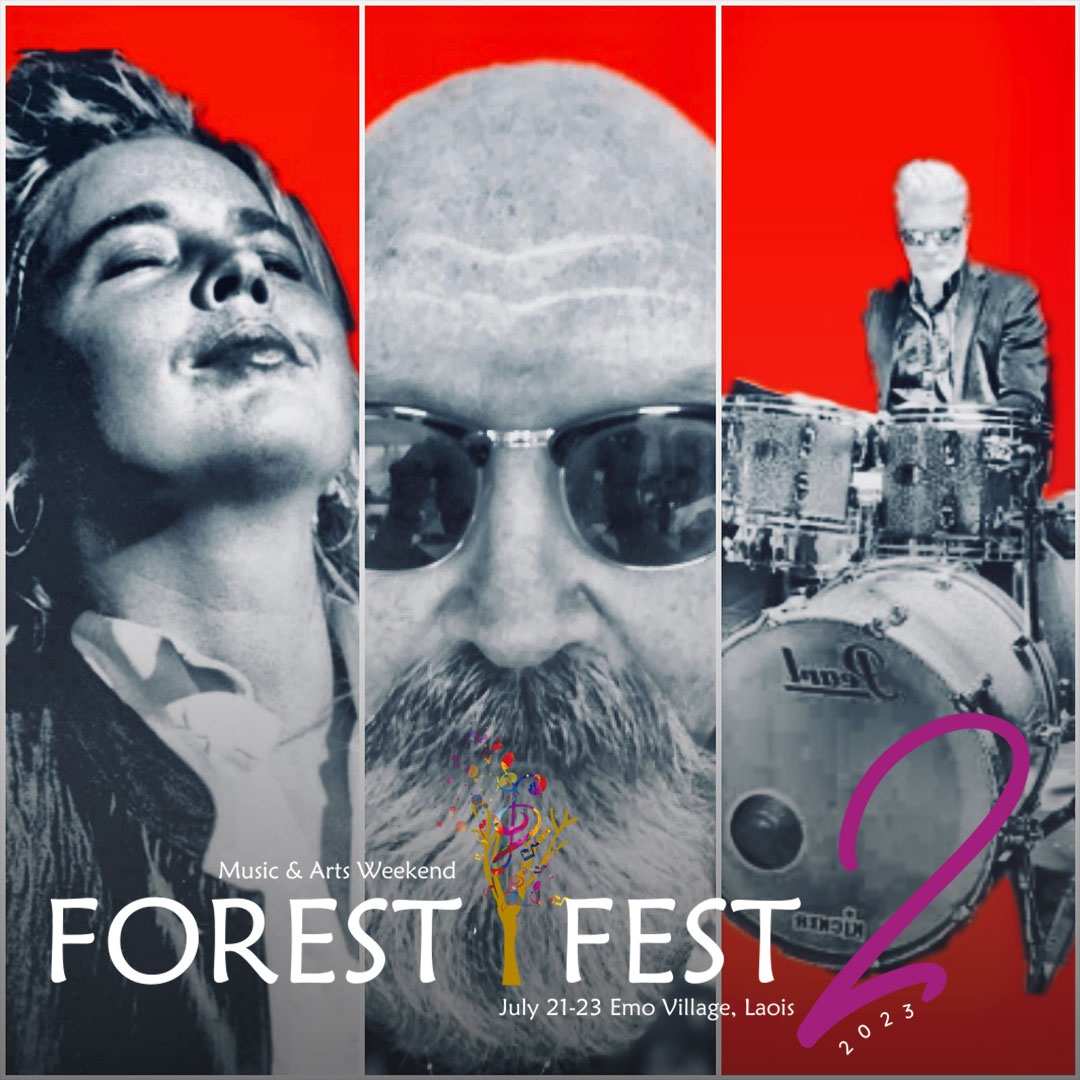 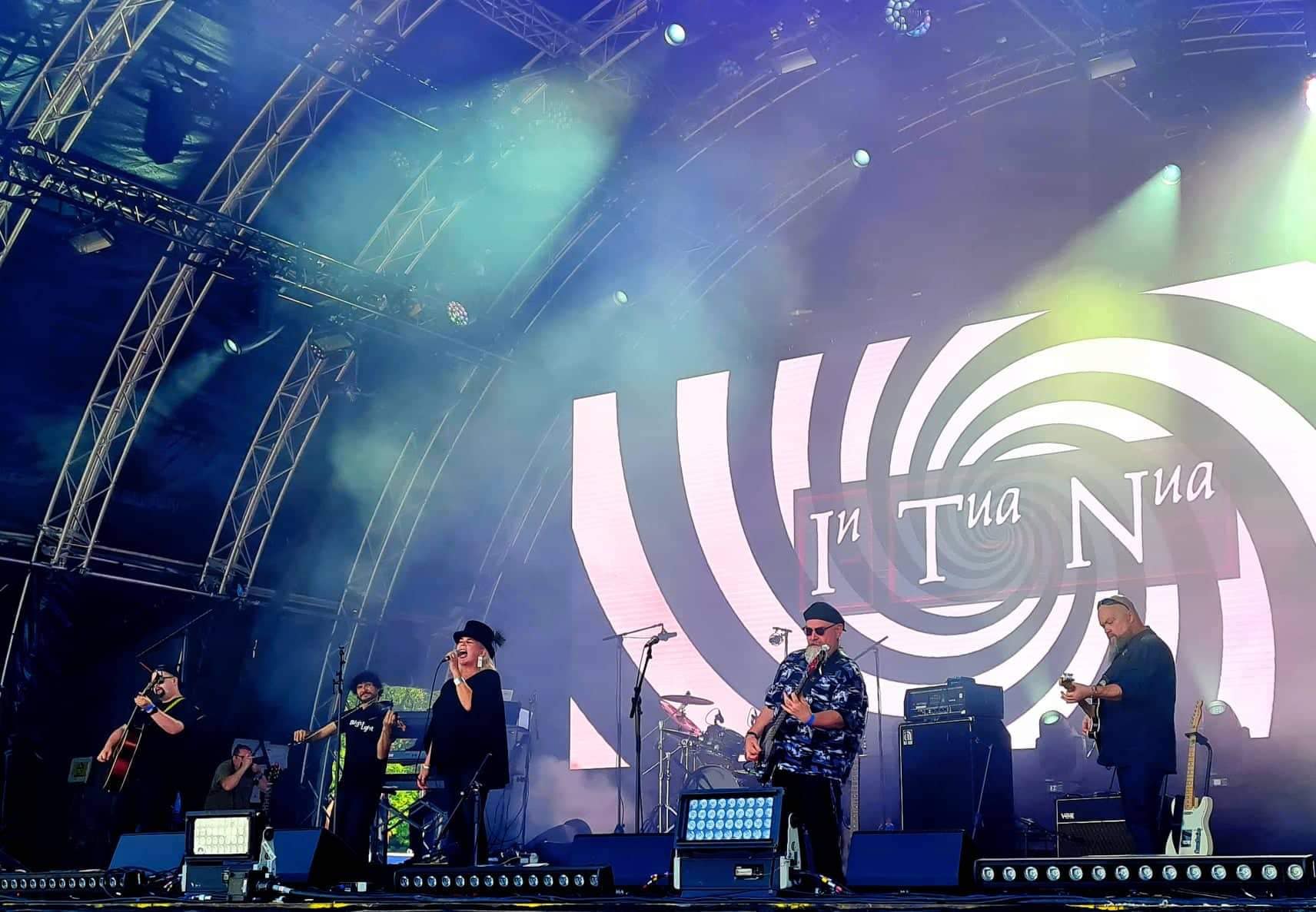 2023 will be In Tua Nua’s 40th anniversary year and plans are afoot to celebrate with their fans.

In 2018 In Tua Nua did a short Irish tour to celebrate 30 years since the release of their US break through album ‘The Long Acre’, which along with a slew of hit singles including ‘All I Wanted’, ‘Seven into the Sea’, ‘Somebody to Love’, and ‘Don’t Fear Me Now’, made In Tua Nua one of Ireland’s most iconic bands of the 1980s. By this time the band were well established as one of Ireland’s premier live acts, having already supported Bob Dylan at Slane Castle, U2 on the European leg of their Joshua Tree Tour and going on to share the stage with, Fleetwood Mac, Simple Minds and Eurythmics, among many others.

Since then, the band (with founder members Leslie Dowdall, Paul Byrne and Jack Dublin) have reunited on various occasions, notably for a string of gigs in 2004, Electric Picnic 2012, and touring again in 2017 to celebrate the 30th anniversary of their time spent on the Joshua Tree Tour. They also played at the yearly ‘A Night For’ series of charity concerts organised by drummer Paul to a packed out Olympia Theatre in 2015, ‘16, ‘18 and ’19.

In 2022 In Tua Nua performed at Forever Young Festival and for many were the hit of the weekend. The show featured their new Spanish fiddle player Jaime Lapena Del Rio who lit up the stage with his energy and wild fiddle playing.