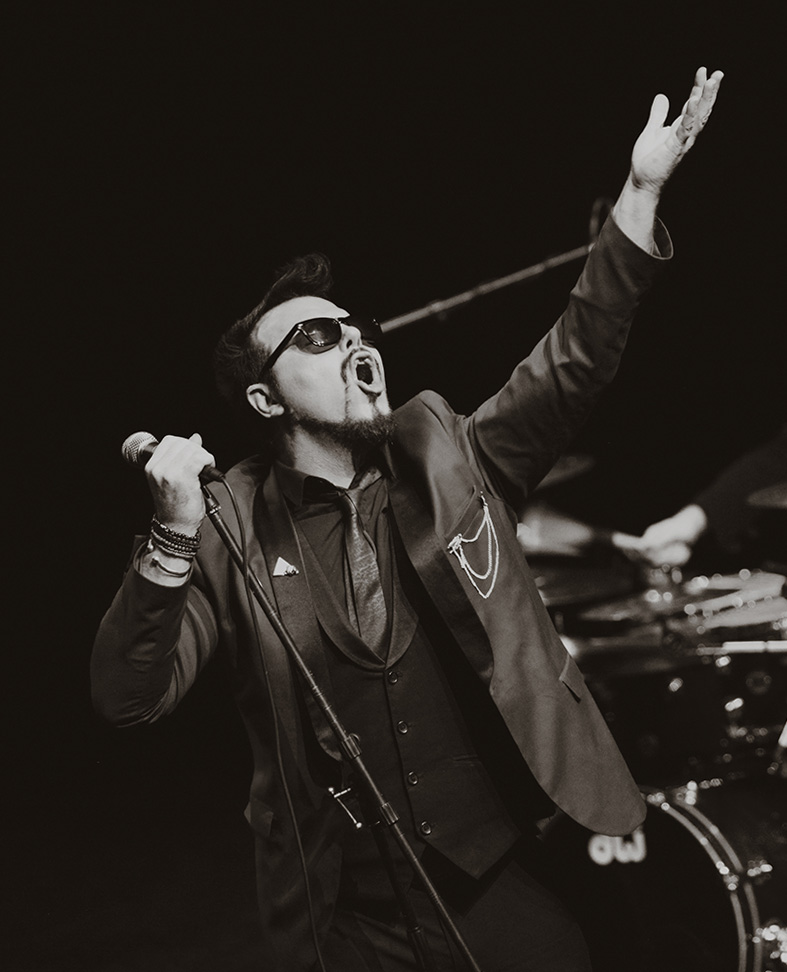 Ode to Jack L …… just getting in to his stride.

I first fell for Jack Lukeman aka Jack L the guts of twenty years ago. ‘When the Moon is High’ he sang, whispered, cajoled, and crooned in the back of a bar on the fringes of a literary festival in Tullamore
as if on his very own cabaret carousel. I’ve been over the moon about him ever since.

And while chuffed to have him almost all to myself and a seemingly small band of loyal followers as he flirted with fame over the years the elusive breakthrough to the big time that I so yearned for my star never materialised.

Despite an array of critical acclaim, a prolific catalogue of songs, a string of albums, dozens of radio hits and countless gigs in smaller venues like the Dunamaise in Portlaoise or the Moat in Naas, whether by chance, choice or circumstance that elevation to the Main Stage never came. While the usual suspects and turkeys haunted the handy Late Late and Eurovision gigs, Jack L never seemed to get much of a look in with the in-crowd.I don’t know anyone who sings as well, whose voice is more of an orchestra than an instrument than perhaps Bono and Ron Sexsmith.

Jack L who started out in the mid 90’s with the Black Romantics paying homage to Belgian maestro Jacques Brel is far more difficult to pigeon hole these days. He knows how to write and perform a raucous rocker like ‘The King of Soho’ off his latest album, ‘Magic Days’; ‘No Goodbyes’ from the 1999 collection, ‘Metropolis Blue’ is a requiem worthy of the Beatles and credit here too to the collaboration of David Constantine; innuendo, fun and flirtation are never far from his lips as in ‘Open Your Borders’ taken from the 2003 album, ‘Broken Songs’.

Even when the boy from Athy covers the greats, he just doesn’t pay tribute but pays homage by taking classics, making them his own, either bringing down the house or whispering in your ear as evidenced on the 2012 album, ‘The 27 Club’ where he covers everyone from Mick Jagger, Jimi Hendrix to Janis Joplin and Amy Winehouse. As Jerry Lee Lewis said to Chuck Berry in Memphis after he set the piano on fire…Follow that!
As an unadulterated and unapologetic fan who has had all the pleasure of seeing him up close in cosy and compact venues I am quite certain he could easily handle a headline slot in any of the main arenas around the world.

And yet when Jack L played the Picnic he opted for the soulful and secluded Hazel Wood stage where he cast his spell and worked his magic at midnight, a star turn, beneath the stars. ‘Magic Days’ at Forest Fest next summer in Emo. Now that’s a gig worth waiting for, as I feel the best is yet to come from Jack L!

Oh life’s a little mystery waiting to be solved.
The questions they come pouring down
With a little pinch of salt
Forever poised to conquer, forever poised to fall.
But every time I close my eyes, I hear those voices call
Oh Baby I ain’t crazy maybe
Just a little paranoid
(I ain’t Crazy – Jack L, 1999)