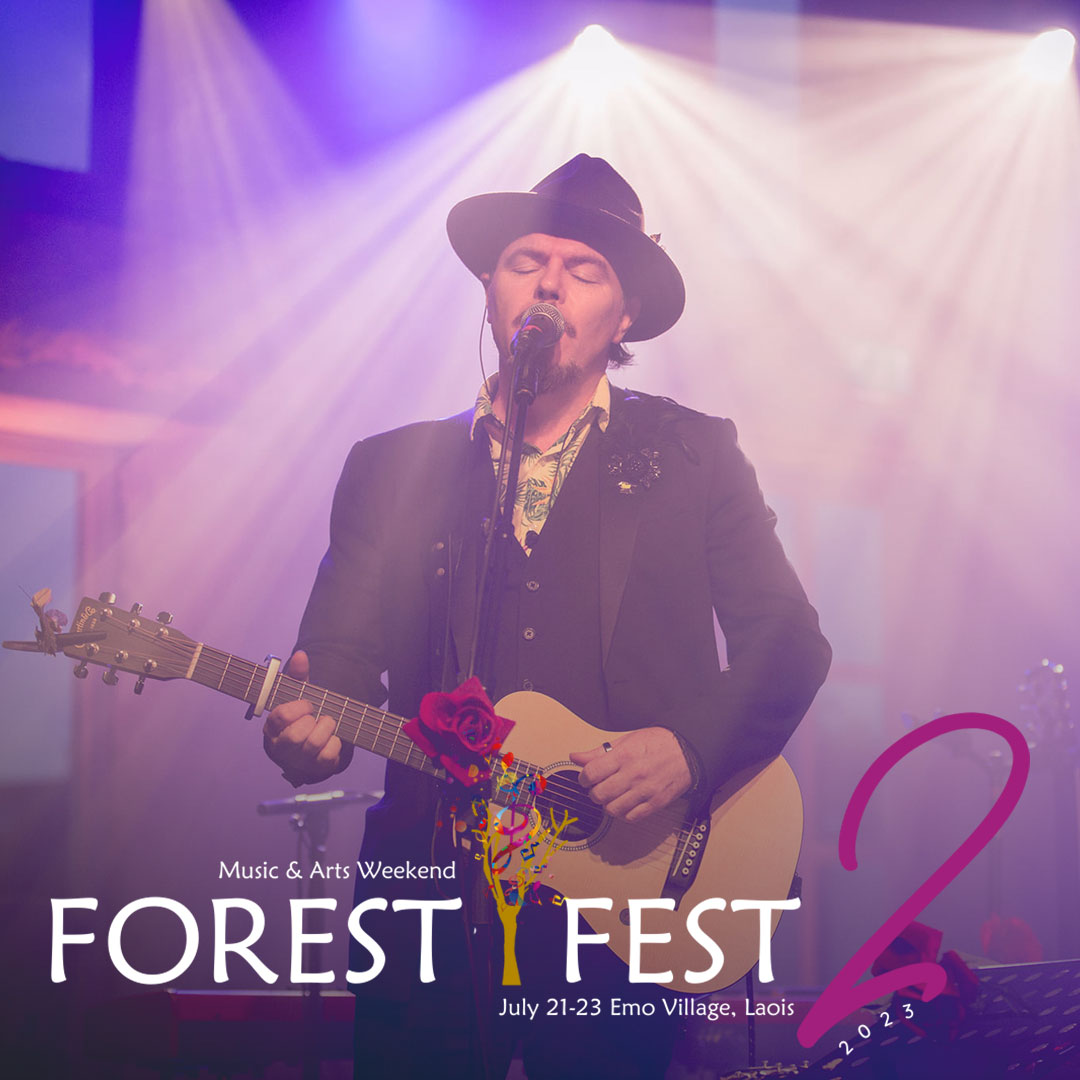 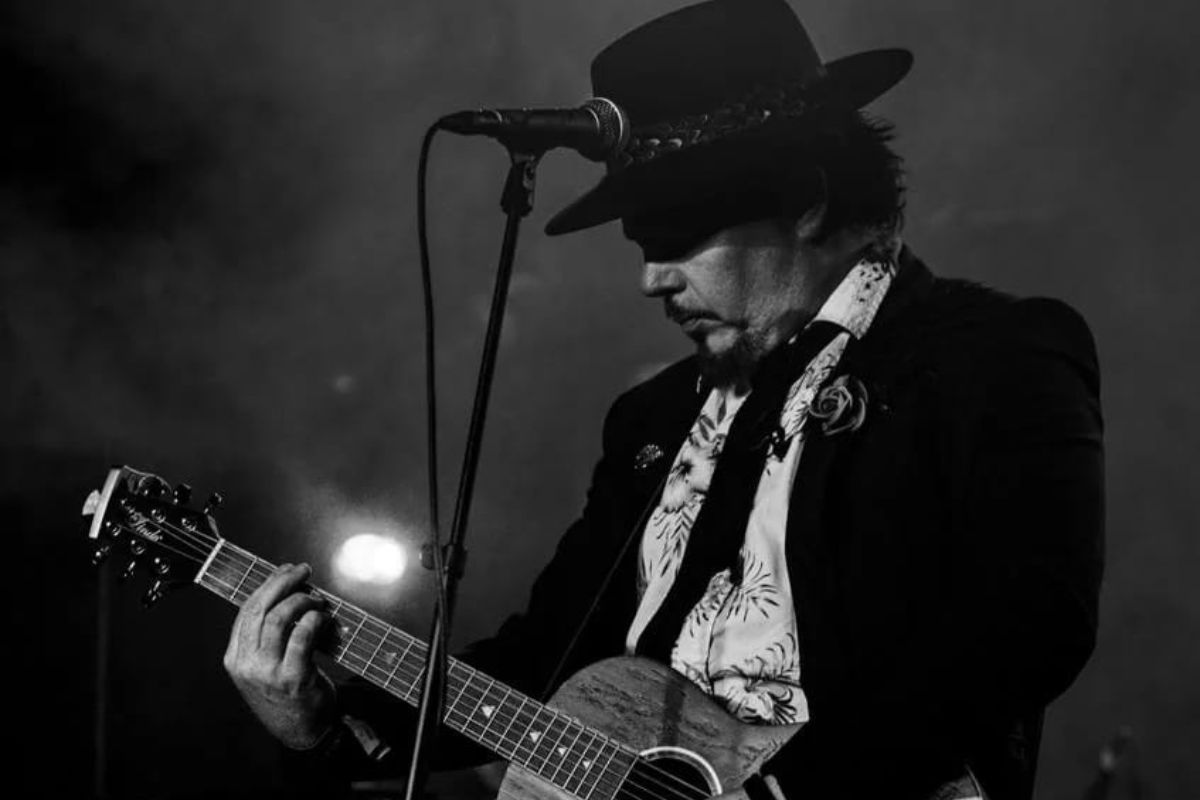 Jack Lukeman, one of the stars of the first ever Forest Fest in the summer of ’22 is returning to charm and woo the audiences as only he can.
It comes off the back of European and UK tour dates with Jools Holland and Sting, and a headlining barnstorming show at the 3Arena this November.
Jack’s popularity is at an all-time high. He’s in constant demand on stage and screen as he promotes his brand new studio album, ‘Echo On’ featuring 11 original songs and the radio hit, ‘Sundogs In the Moonshine’.
Jack is set to star once again at Forest Fest in Emo village next summer and when he’s not regaling the audience with his distinctive live act you can find him popping up in his own inimitable style as master of ceremonies across the festival stages.

Jack Lukeman first came to prominence in the summer of 1995 when he and The Black Romantics took up a residency at The Da Club (Dublin Arts Club) in Dublin selling out night after night. The band’s set included interpretations of the famous Belgium Bard Jacques Brel along with several of Jack’s own compositions. The band recorded the album Wax in 1995 before splitting in 1997.

From 1999 to 2016 Jack has released a steady stream of critically acclaimed original albums and compilations.

He has also performed over the years supporting or alongside U2, Ronnie Wood, Robert Plant and Jimmy Page, John Lee Hooker, Elvis Costello, Jools Holland, and Marianne Faithfull, and has appeared at venues such as Olympia Paris, Royal Albert Hall in London, and The Lincoln Center in NYC.