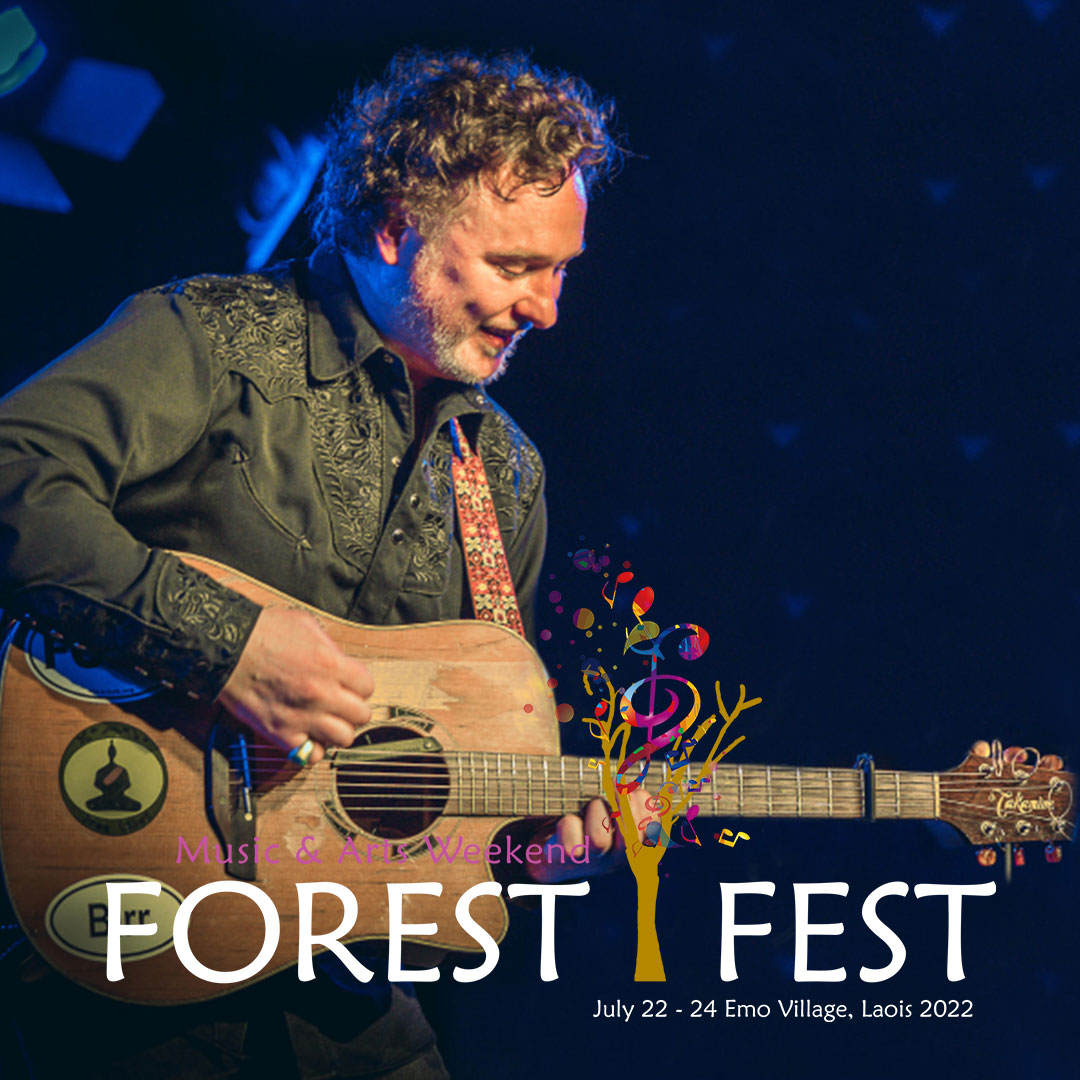 Mundy is a singer-songwriter from Birr, Co. Offaly in Ireland.
His nickname, Mundy, is a shortened version of his real name, Edmund Enright. He is a fiercely independent songwriter who values his artistic freedom more than commercial sales figures.

This is a trait that hasn’t always gone down well with record company executives but has delighted his fans and allowed him to become the artist he is today.
He is equally adept at writing sensitive acoustic songs and upbeat crowd favourites. He is also an accomplished performer at live stage shows.

When he was 18 he moved to Dublin and began performing at open mic nights at the International Bar as well as busking on the famous Grafton Street.
After spending two years on the Dublin club scene, Mundy was signed by Epic Records. He released his debut single, To You I Bestow, on New Year’s Day, 1996. The song was used in the Baz Luhrmann film, Romeo and Juliet.
Later that year, Mundy’s debut album, Jelly Legs, was released and sold 50,000 copies worldwide.