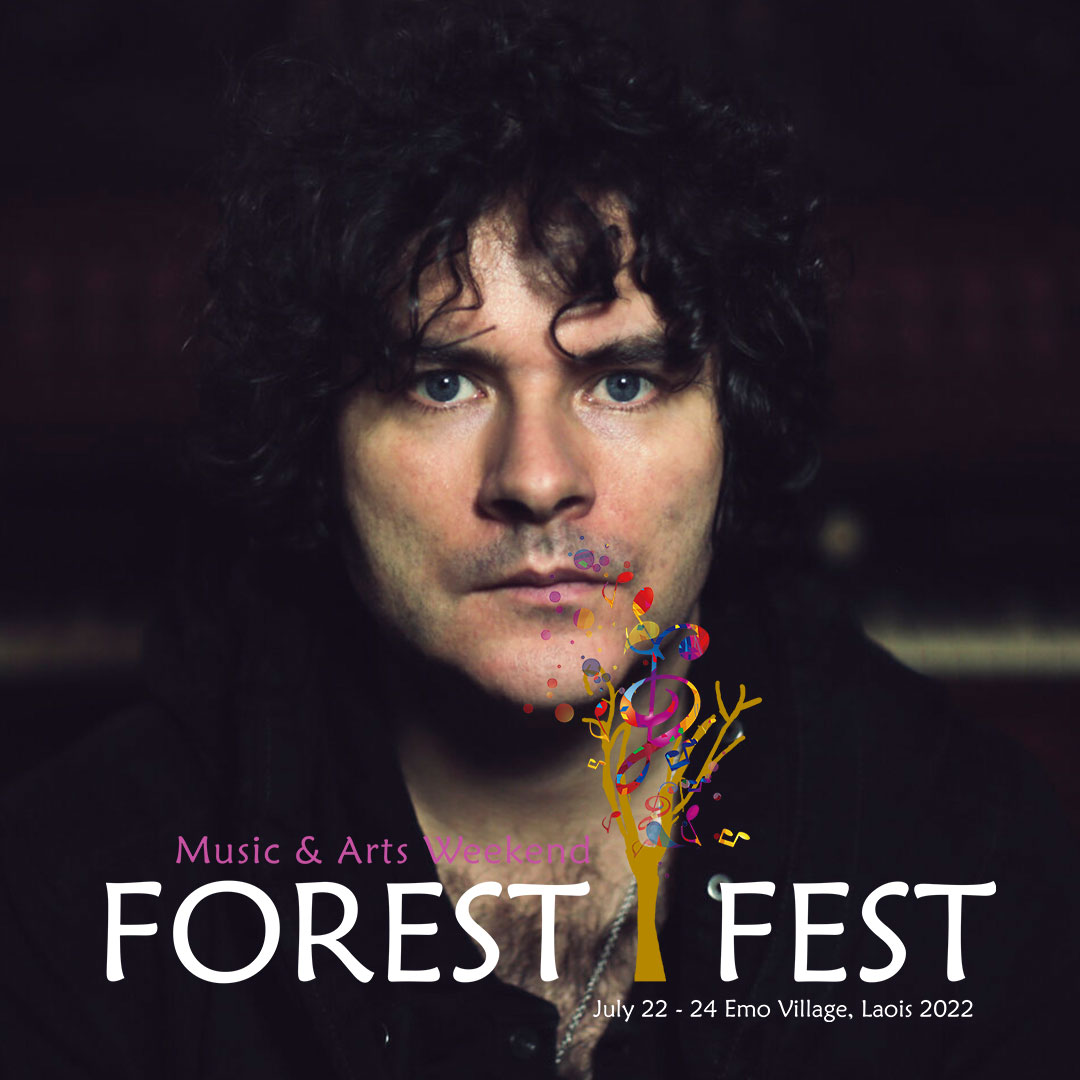 He received his first guitar when he was 12 and left home soon after and began busking and gigging for about 12 years. At about the age of 24 he was approached by Sony A&R Scout Hugh Murray at the International Bar in Dublin, while performing at the singer/songwriter night hosted by Dave Murphy. Sony gave Casey some studio time in Sun Studios Dublin where he recorded 9 tracks in 2 days. Sony decided that they liked the tracks so much that they wanted to release them as they were. They offered Paddy a recording contract. He was signed by Sony, and was eventually taken in by U2’s management company, Principle Management.

Casey released his first album Amen in 1999. This album was produced by Pat Donne and was certified triple platinum in Ireland and did fairly well worldwide. Casey played a range of different instruments in the short time spent recording it, and the track “Winter’s Fire” featured Mundy as a guest guitarist. “Sweet Suburban Sky” surfaced the following year on the soundtrack to the award-winning US TV teen drama Dawson’s Creek. Casey received nominations for Best Irish Songwriter and Best Male Singer at the Hot Press Awards. Hot Press readers themselves voted the album Best Debut Album, as well as voting Casey the year’s Most Promising Act and nominating him in seven other end of the year categories. Touring saw Casey providing support to artists such as R.E.M., Ian Brown, Ani DiFranco and The Pretenders.