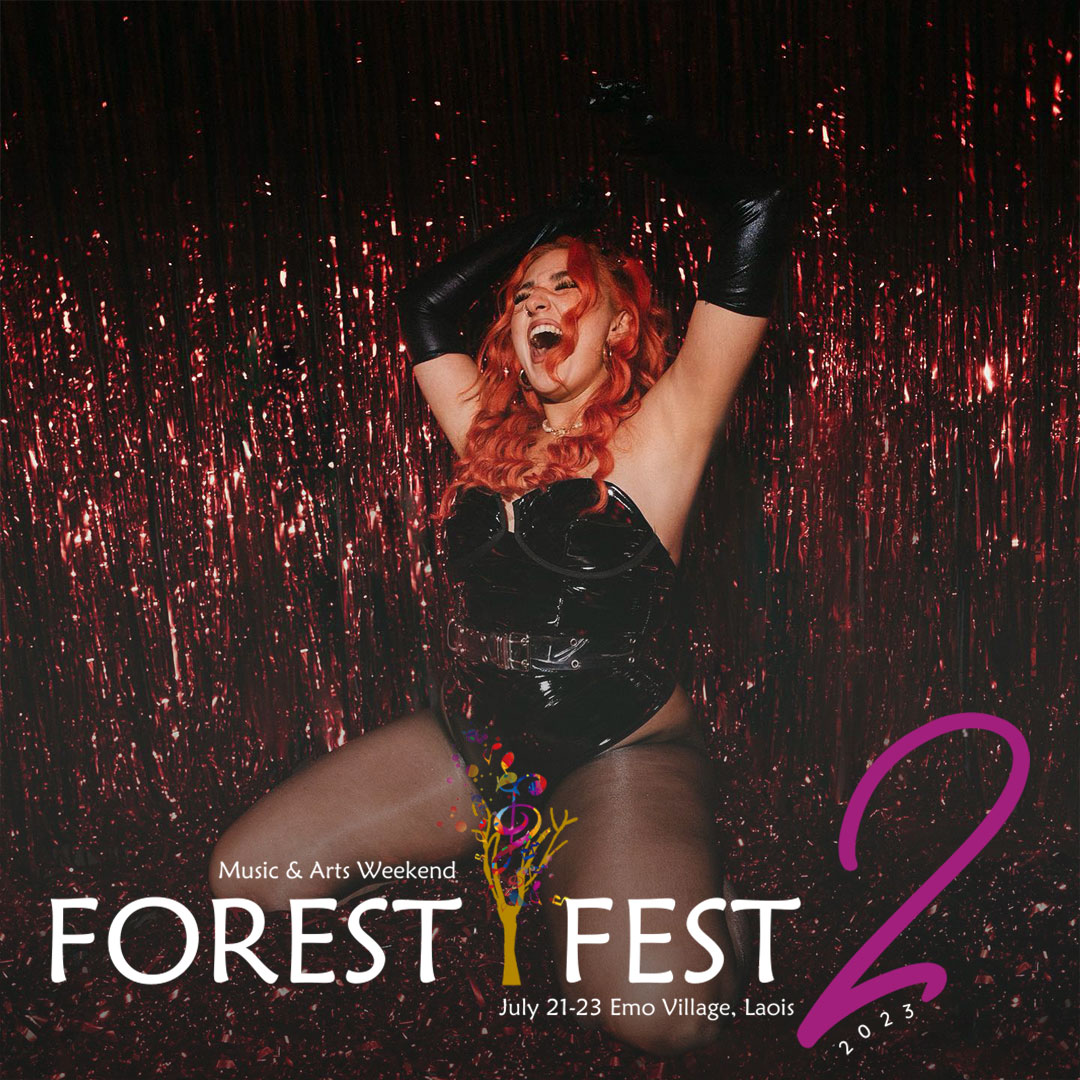 Burgeoning singer-songwriter Pastiche has released her second single, ‘Heaven’, along with an accompanying video for the electro-pop banger.

With tones of Robyn and Sigrid within her sound, Pastiche maintains a fierce edge in the empowering anthem. The exciting musician was the runner-up in the Hot Press ‘Now We’re Talking’ songwriting competition back in 2019, before releasing her debut single ‘Chasing Down The Fame’.

Pastiche typically performs with a live band, but the energetic debut was completed remotely during the COVID-19 pandemic with producer Fergal Mullen. She has now returned with a bang for her second round.

Her love of performing started in stage school at the age of four, where she developed a love of musical theatre and practiced singing, tap dancing, jazz and modern contemporary dance. When the time came to make a decision about a career, Pastiche wasted no time and enrolled in Dublin’s BIMM Institute, where she studied Vocal Performance.

“It always seemed to be imported. There are very few successful female true Irish pop artists,” Pastiche says about the current state of the genre.

“The scene just wasn’t here – so we have created it! Radio stations are playing Dua Lipa – so why can’t we have Irish pop instead? I want to help break that barrier.”

Pastiche’s sound combines dark, electronic pop with a rebellious club kid element and theatrical influences. Her explosive brand of electro-pop features driving synths, energetic drums, and powerful vocals. The engaging production and layered harmonies on ‘Heaven’ create a dynamic track that establishes Pastiche as a force to be reckoned with in the Dublin pop scene.

Check out the video for ‘Heaven’ below: