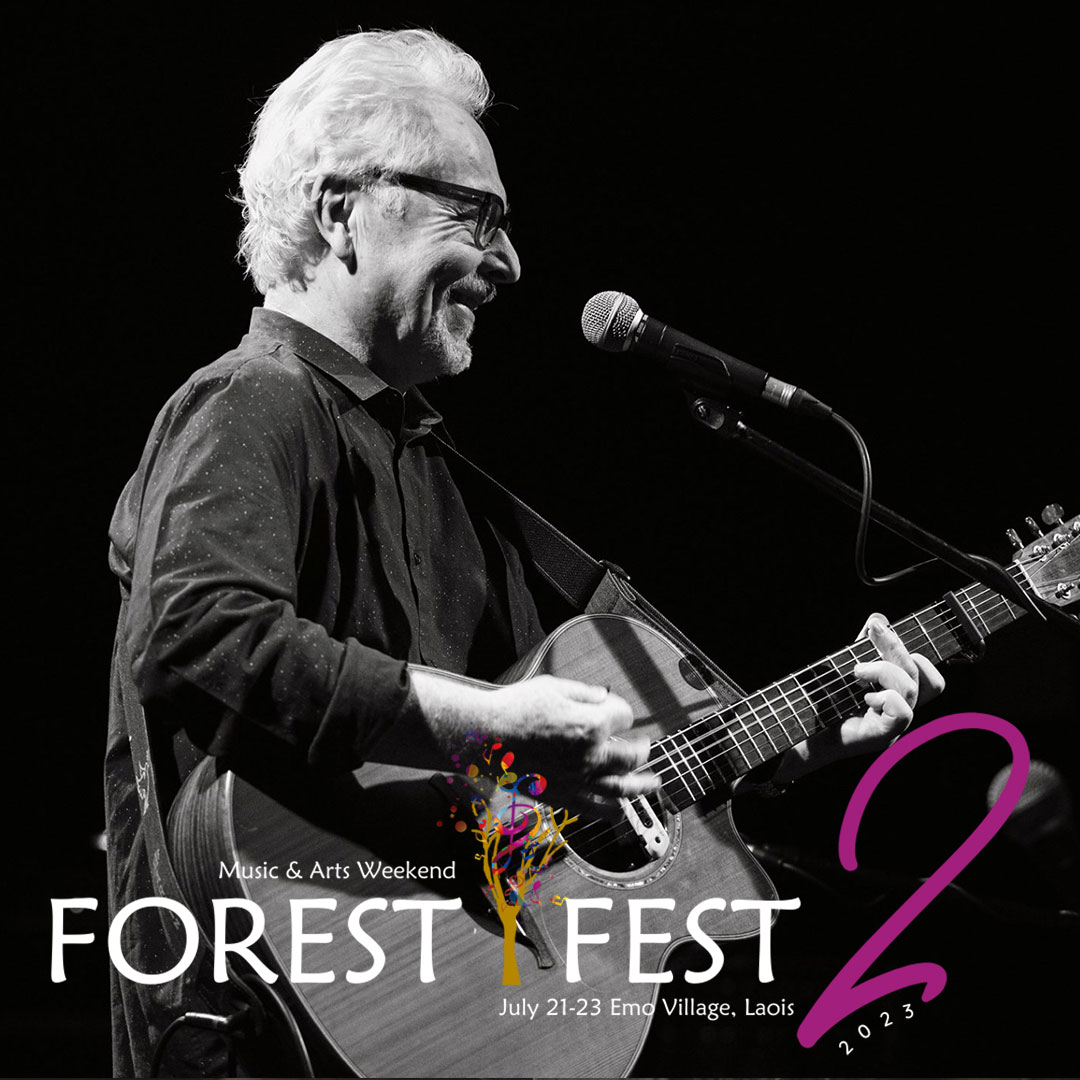 Paul Brady, singer, songwriter and multi-instrumentalist is one of Ireland’s most enduringly popular artists.

Born in Belfast on May 19th 1947 and raised in Strabane, Northern Ireland, on the border with the Irish Republic, he was interested in a wide variety of music from an early age. A Fifties child, his first sounds the Swing, Jazz, Show tunes of his parents generation. Then 50’s Rock ‘n Roll, 60’s pop and Motown, Blues, R’nB and Country and Western. Through all this ran the potent flavour of Irish traditional music and song.

Learning to play the piano pretty much by ear, trial and error, his early heroes were Jerry Lee Lewis, Winifred Atwell and Fats Domino. By the age of eleven he had begun to play guitar, spending his school holidays learning every tune the Shadows and The Ventures recorded, every lick Chuck Berry played. Mid-teens saw him take summer jobs playing piano and guitar in Bundoran, a seaside resort in nearby County Donegal. But it was around 1965 in Dublin, at college, that he began to develop as a singer and performer joining a succession of R’n B / Soul bands including The Inmates, The Kult, Rootzgroop and Rockhouse covering the songs of Ray Charles, James Brown, Junior Walker, Ike and Tina Turner and blues legends like Muddy Waters, Howlin’ Wolf and Chuck Berry.

The next few years saw him establish his popularity and reputation as one of Ireland’s best interpreters of traditional songs. His versions of great ballads like Arthur McBride and The Lakes Of Pontchartrain were definitive and are still being asked for by audiences today. By the end of the ’70’s however, he found himself back at the same crossroads once too often. After an acclaimed solo folk album “Welcome Here Kind Stranger” (1978) which won the Melody maker Folk Album of the year, he decided it was time to move on.

The albums which followed, “True For You” (1983), “Back To The Centre” (1985), Primitive Dance (1987), “Trick Or Treat” (1991) and “Spirits Colliding” (1995) collectively established Paul as the pre-eminent Irish singer-songwriter of his generation. Gradually other artists worldwide began to record his songs. Touring extensively both as a solo performer and with his own band he has forged a reputation as a passionate and exciting performer and attracts a dedicated following worldwide.
After many years of writing on his own, in the late 90’s, he began to collaborate with other songwriters and in the space of two years wrote nearly fifty songs, several covered by other artists.

2010 saw Paul releasing his 14th solo album, ‘Hooba Dooba’ to widespread acclaim, with Hot Press editor Niall Stokes saying “This is by far Paul Brady’s most assured and deepest album since the seminal Hard Station. But give it time: we may yet conclude that he has finally eclipsed that extraordinary record”. As the year drew to a close, the cherry on the cake was a concert in Belfast’s Waterfront Theatre with the Ulster Orchestra as part of the 2010 Belfast Festival.

Paul Brady continues to push out the boundaries not only of his own talent but of Irish contemporary music in the new millennium. For the full bio please see www.paulbrady.com