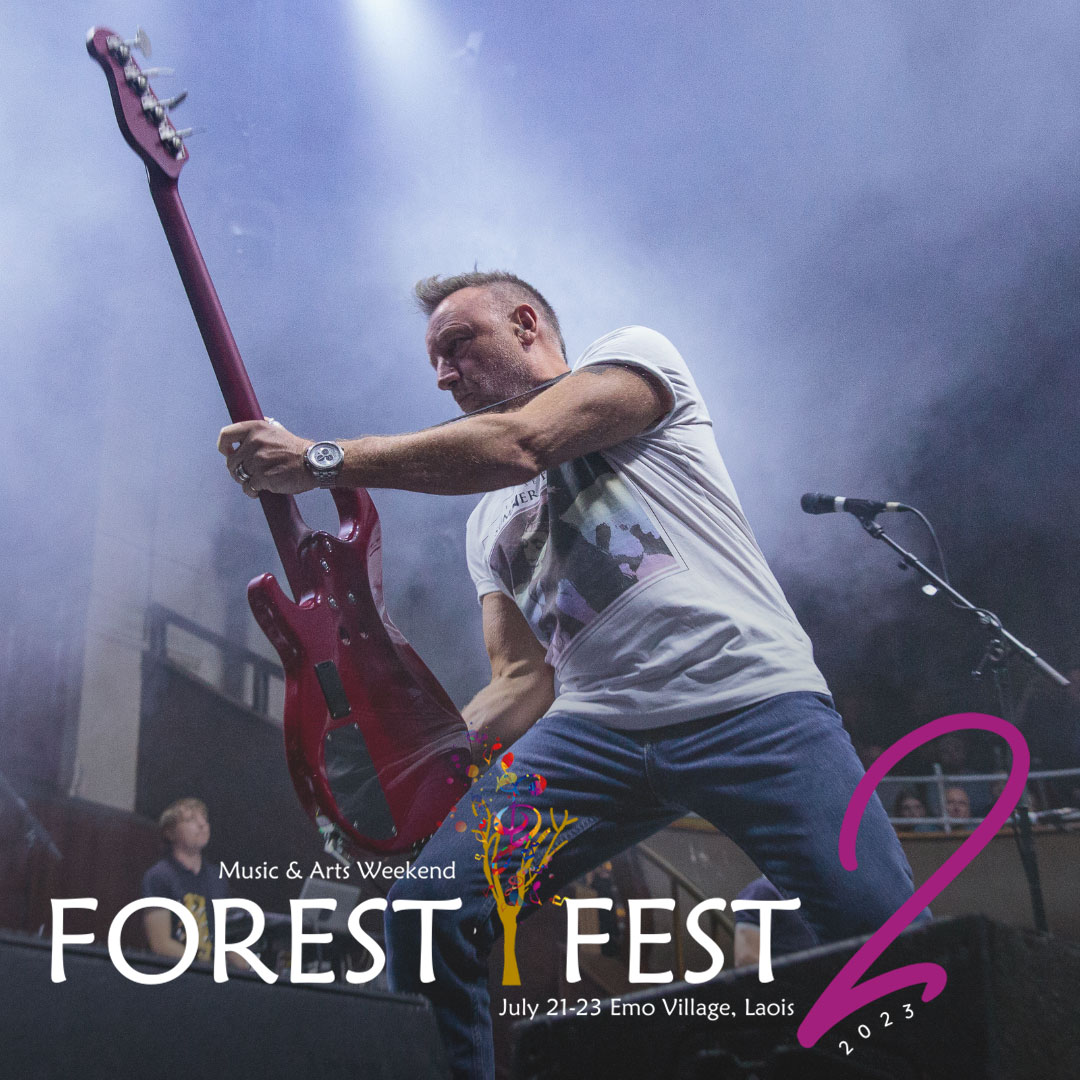 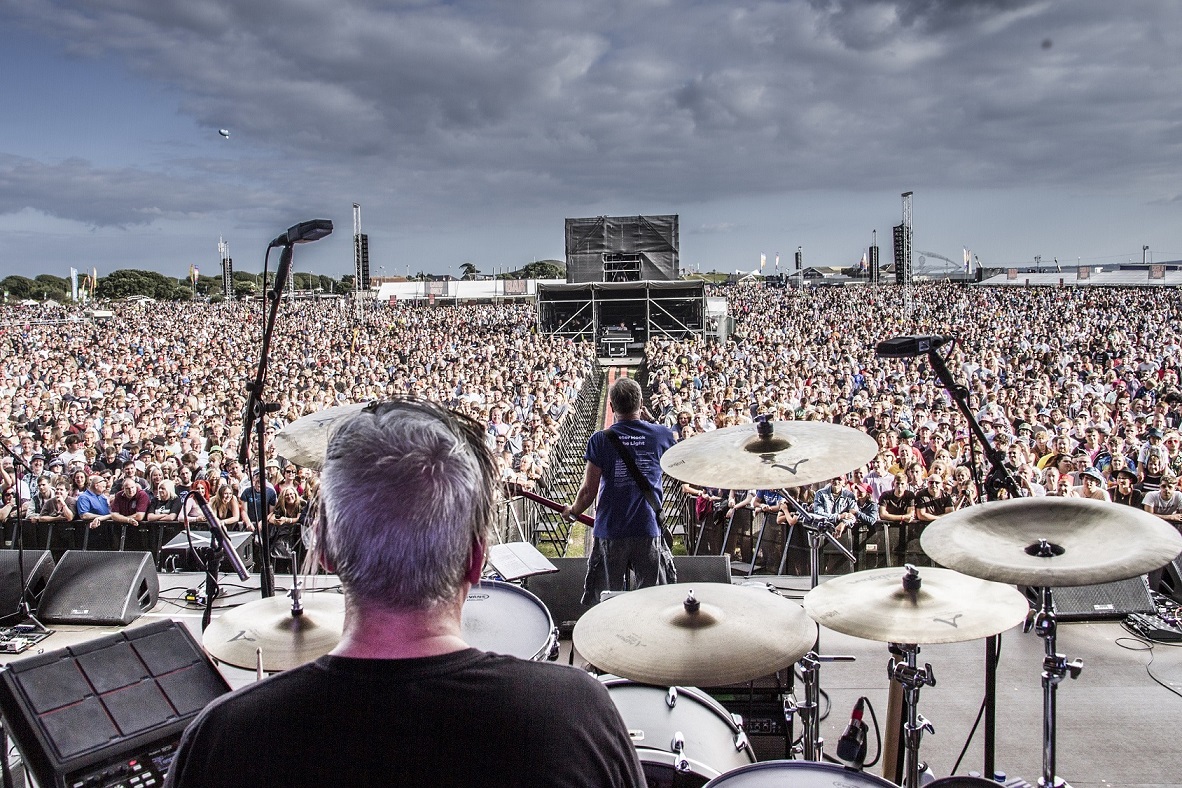 First revisiting Joy Division’s seminal album “Unknown Pleasures” back in May 2010 for a commemorative charity concert and following it each year with new albums performed live from the repertoire of Hooky’s bands, New Order and Joy Division, Peter Hook & The Light have now moved through each of the albums from those bands and recently finished up a world-wide tour of Factory Records “Substance” compilation albums.

Next up for The Light sees them celebrate over four decades of Joy Divison’s and Ian Curtis’ continuing influence with the “Joy Division : A Celebration” concerts where they will play both of that band’s albums in full which take place throughout 2022.

Hooky’s dedication to his back catalogue has seen him move  through “Closer”, “Still”, “Movement”, “Power Corruption & Lies”, “Low Life”, “Brotherhood”, “Technique” and “Republic to arrive at this point and having toured extensively with the band, The Light have come to amass around 600 shows in the decade since their first concert.

Among the many highlights as Hooky reintroduced his early repertoire to a host of new audiences across festivals and concerts which have included appearances at Benicassim, Kendall Calling, Primavera Sound, Bestival, Victorious, Rebellion Festival and more as well as sold out gigs at many of the best venues across the world.

The band have also toured extensively including in Europe, North and South America, China, Australia, New Zealand and Japan to great success and reactions from fans and critics.

“Stirring, emotive and exceptionally impressive….Hooky and the band reinvigorated the old material with real passion.

“5 Stars – A fitting tribute to one of the greatest bands Britain has ever produced. Hooky pulled it off and then some.” Sunday Mail

“A triumphant return for the band, the main floor was packed shoulder to shoulder with a diverse crowd of emphatic fans. On the second level an outdoor balcony, overlooked a bustling Hollywood Boulevard below. On the third balcony level every seat was taken, with a crowd dancing about in the back. Everyone seemed to be enjoying the marathon music lesson that the band was offering up on the roots of what has become modern dance music.” 5 Stars Examiner