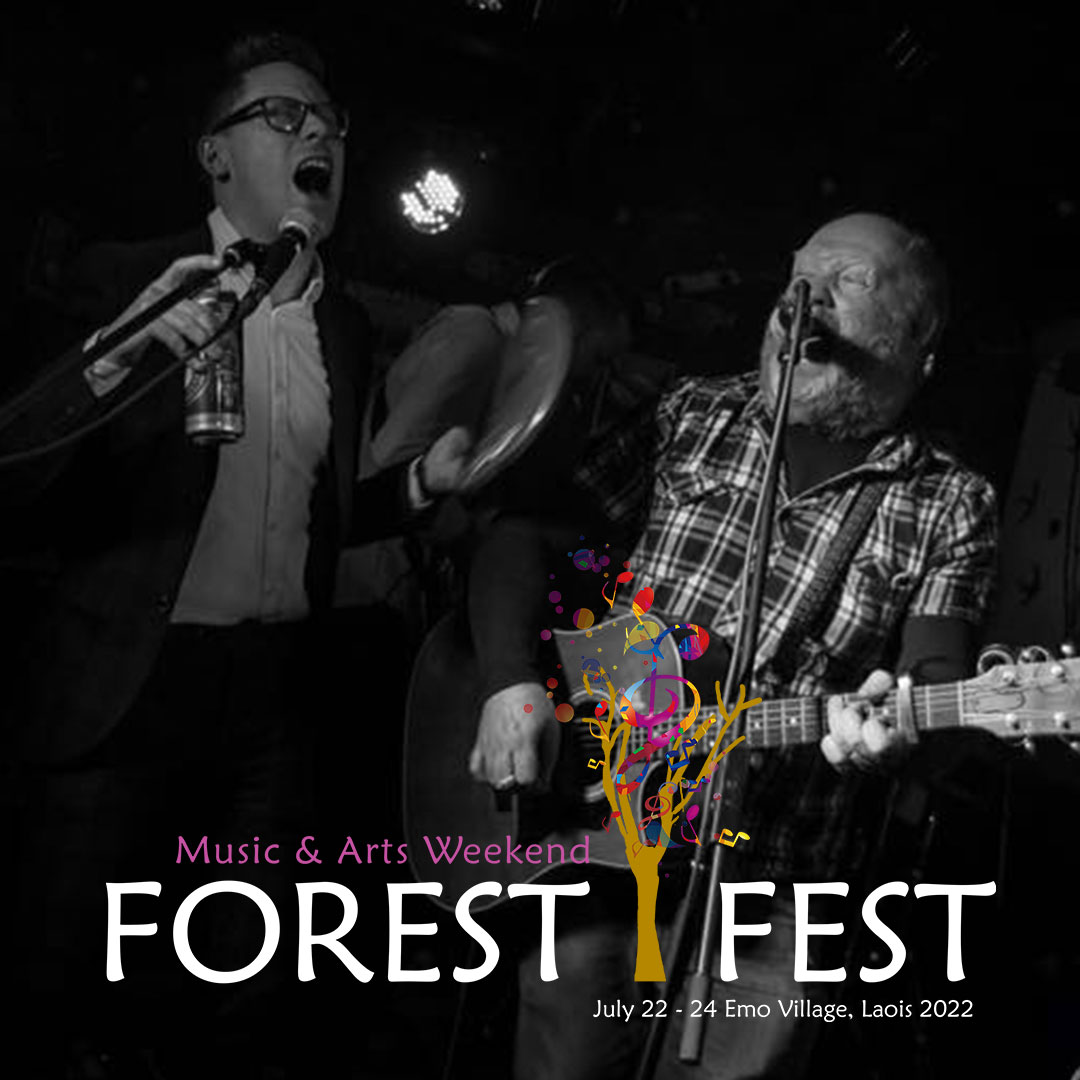 The band made national headlines at last year’s Electric Picnic when they literally brought the house down at Jimmy Lees Juke Joint on the Friday of the festival. An overly-enthusiastic crowd made the band cut their set short when the floor collapsed in the venue.

The band have got the official thumbs up from Pogues frontman Shane McGowan who went to see the band on a number of occasions.

The 9-piece band came together in 2015 with a view to recreating the energy, mayhem and sheer party atmosphere of A Pogues live gig.

All the Pogues favourites are covered in the set including Streams of Whiskey, Sally McLennane, Fiesta, A Pair of Brown Eyes and Rainy Night in Soho.