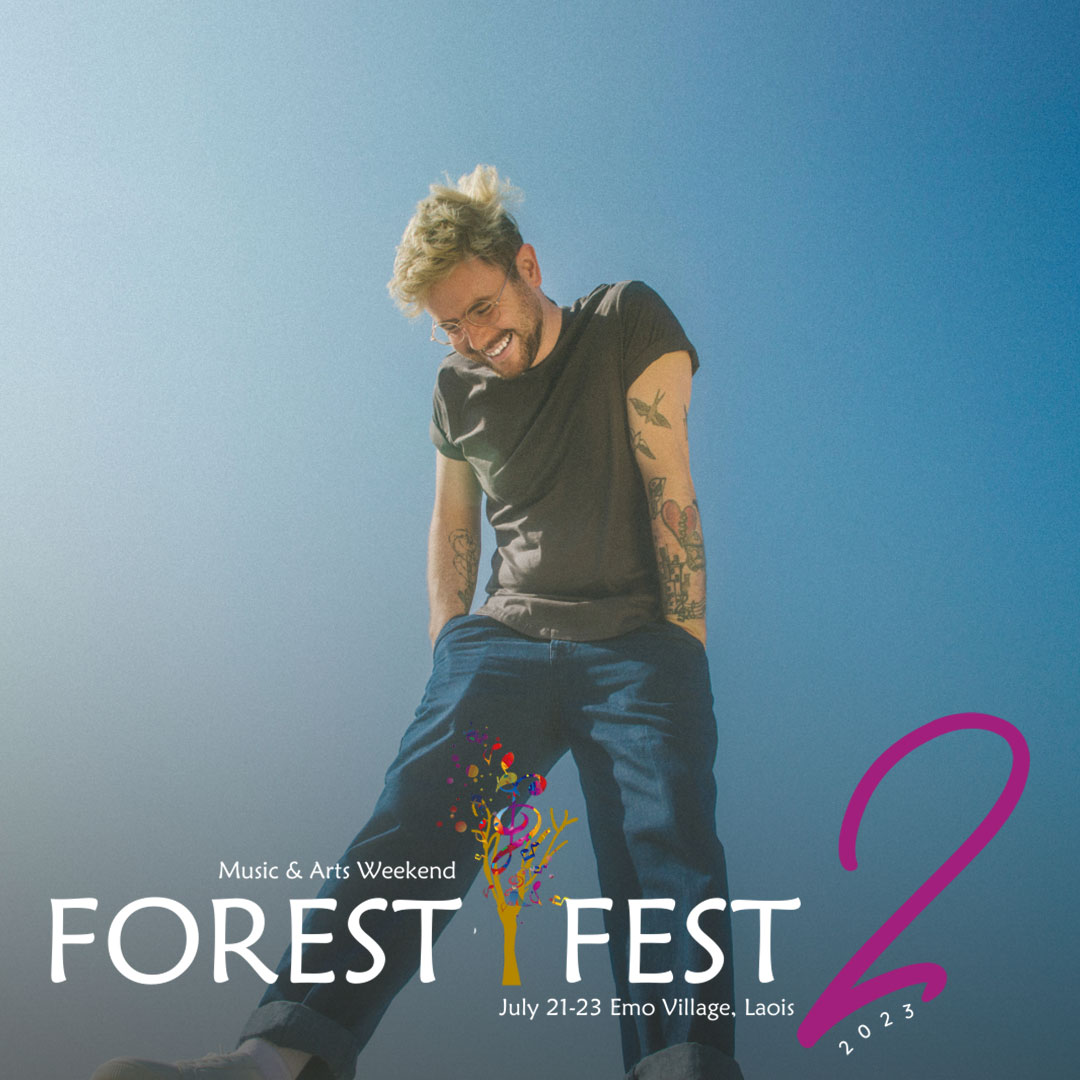 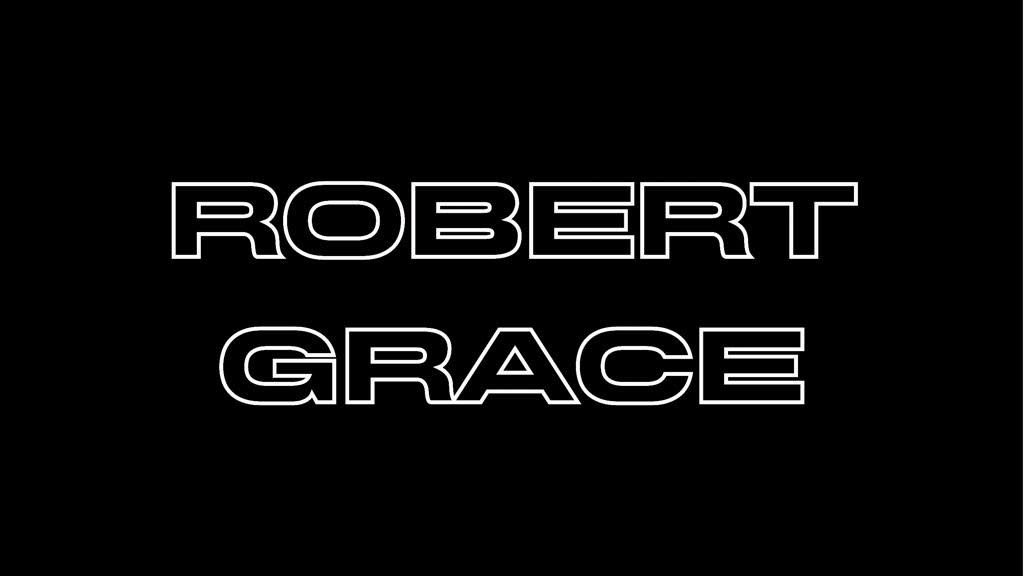 Building on his 150m + million views on TikTok from his myriad of 2.3 million followers, Robert Grace is back with highly anticipated new single “Not OK” which within the first ten days of release had amassed over 750,000 streams, plays on BBC Radio 1 and is rising up both the Irish & German airplay charts.
Previous releases supported on BBC Radio 1, 2FM, Today FM, Clash, Hot Press, Earmilk, iRadio, BeatFM, SpinSW, Official Charts etc

In early December TikTok announced that Robert was most followed Irish Artist on the platform in 2022.

Who needs medicine when you have music? In all seriousness, many people surely need both – and there’s absolutely no shame in that – but it doesn’t hurt having a couple of bangers by an artist who can relate to the way you feel to cheer you up, does it? Enter: Robert Grace. The 29-year-old from Ireland doesn’t just write catchy songs, he has made it his mission to discuss mental health topics openly and in a surprisingly fun way, thus creating a safe space for anyone dealing with similar issues, with the help of his music.

“‘Not OK’ is about exactly what you might think it is about. It’s inspired by my own experience with mental health and what it’s like to feel how I feel sometimes,” Robert Grace explains about the song. “It’s about the struggles people go through, or what those inner thoughts might say!” he continues, describing the sound as “basically emo pop, in a nutshell!”

Written via Zoom together with songwriters Andrew Tyler and Nikolai Potthoff, “Not OK” jumps straight to the point lyrically. With repetitive melodies that are as catchy as ever, the track unfolds into a bridge that indeed takes us back to the 2000s with its stripped-down sound consisting of mostly guitars and heart-wrenching vocals, and a stronger beat setting in with the chorus. The fact that “Not OK” doesn’t appear to be a super sad song sonically is typical for Robert Grace, who manages to wrap deep topics into tracks that can very well be danced to.

The sonic lightheartedness which offers a refreshing contrast to the depth of his topics is fully in line with previous releases like “Hate Me” which has racked up 11.5 million streams. Other previous tracks like “Fake Fine” and “Fckd In The Head” have contributed to Robert Grace garnering millions of streams, plays, and views online.

His first track for the label ‘Fake Fine’ went platinum in Ireland, spent five weeks at No 1 on both the Irish Homegrown charts and the Shazam Ireland Charts.

Alongside Dermot Kennedy and Niall Horan Robert was only the third Irish male solo act to have a top 20 hit in his native country in 2020. Fake Fine spent 6 months in the Irish Airplay charts. The track currently has amassed over 16.5m plays on Spotify while in total Robert has in excess of 61.5m audio streams across Spotify, Apple, Amazon, Deezer etc.

Robert is an accomplished live performer and has performed at Ireland’s leading festivals including Electric Picnic and Indiependence.

Robert has appeared on Irish TV numerous times including appearances on the Late Late Show.