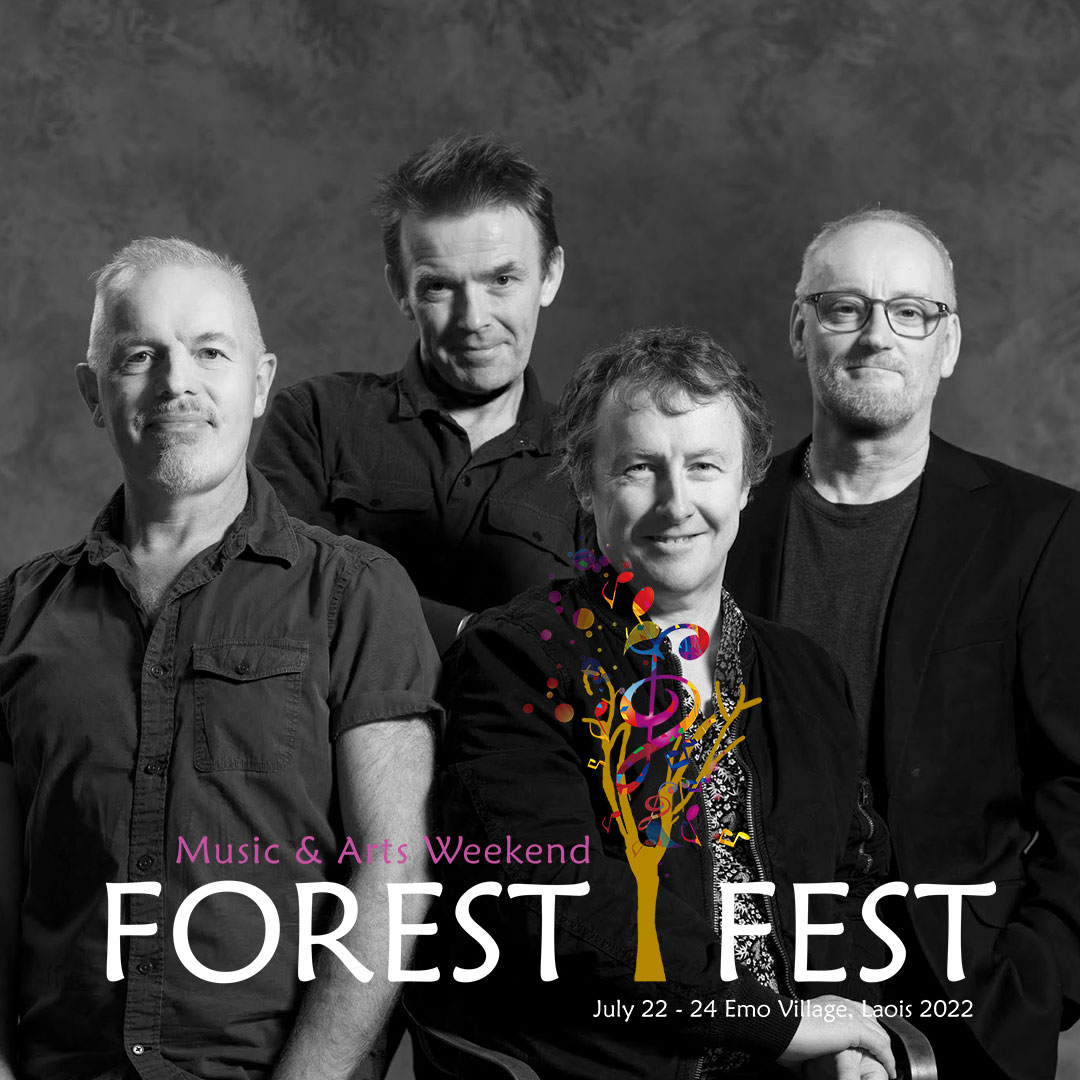 Legends of the 80’s and 90’s Irish music scene, Something Happens are one of the Irish bands of the period who trail-blazed a commercial path across the country and beyond. While not recording anymore (singer Tom Dunne is a well-known radio presenter) they still play live occasionally to their adoring fan base. With a catalogue of hit singles at their disposal, the Something Happens live show is always a special occasion.

The Dublin-based band’s first recording was the self-released “Two Chances” EP. After signing to Virgin Records they released a live EP, I Know Ray Harman, in 1988 which was recorded live at the legendary McGonagles.

Their live show are renowned for being energetic to say the least while the bands dress varied from Tom Dunne’s trade mark paisley shirts to Alan Byrne’s infernal neckties. Later that year, their debut album ‘Been There, Seen That, Done That’ was released on Virgin Records.

In August 1989 the band supported Simple Minds at their Dublin show and earned many new fans. Relentless touring in Ireland saw them build a strong local fanbase. One of the singles from their first album, “Forget Georgia,” was later covered by Canadian singer Emm Gryner on her 2005 album Songs of Love and Death. ‘Burn Clear’ another track was on the soundtrack of Irish film “The Courier”