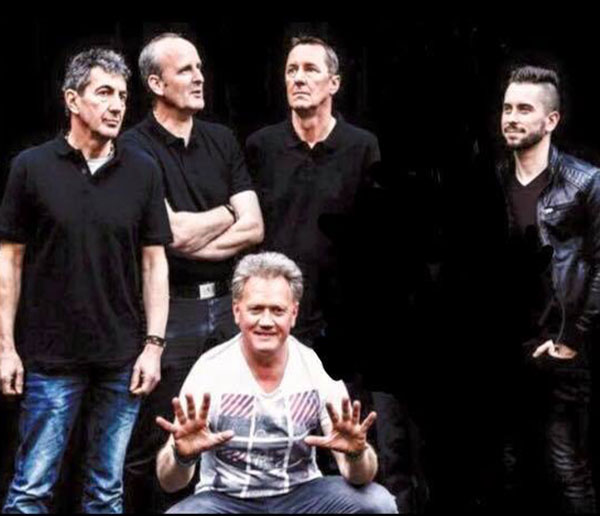 Strength in Numbers are goin’ to rock you all night long

It’s hard to believe, but Strength in Numbers first formed in 1986, with the original line-up of Vincent O’ Brien, Michael Brennan and Michael Rogers – you don’t look a day of it guys, honestly!

Their first single, ‘Straight from the Heart’ in 1987 literally got them off on the right track and ever since it’s been a road trip paved with rock anthems and encores that you will simply love, all night long.

The band have enjoyed their share of critical as well as popular acclaim with their 1989 EP proving an airplay favourite while their debut 1994 album, ‘Transgression’ received a 7/10 rating from the industry benchmark, Hot Press no less.

But it’s their live shows, captured in their 2014, ‘Liversions’ recordings that get the crowds dancin’ stompin’ and shoutin’ for more.

The Stunning aren’t the only ones celebrating their 30th anniversary on the road in style.