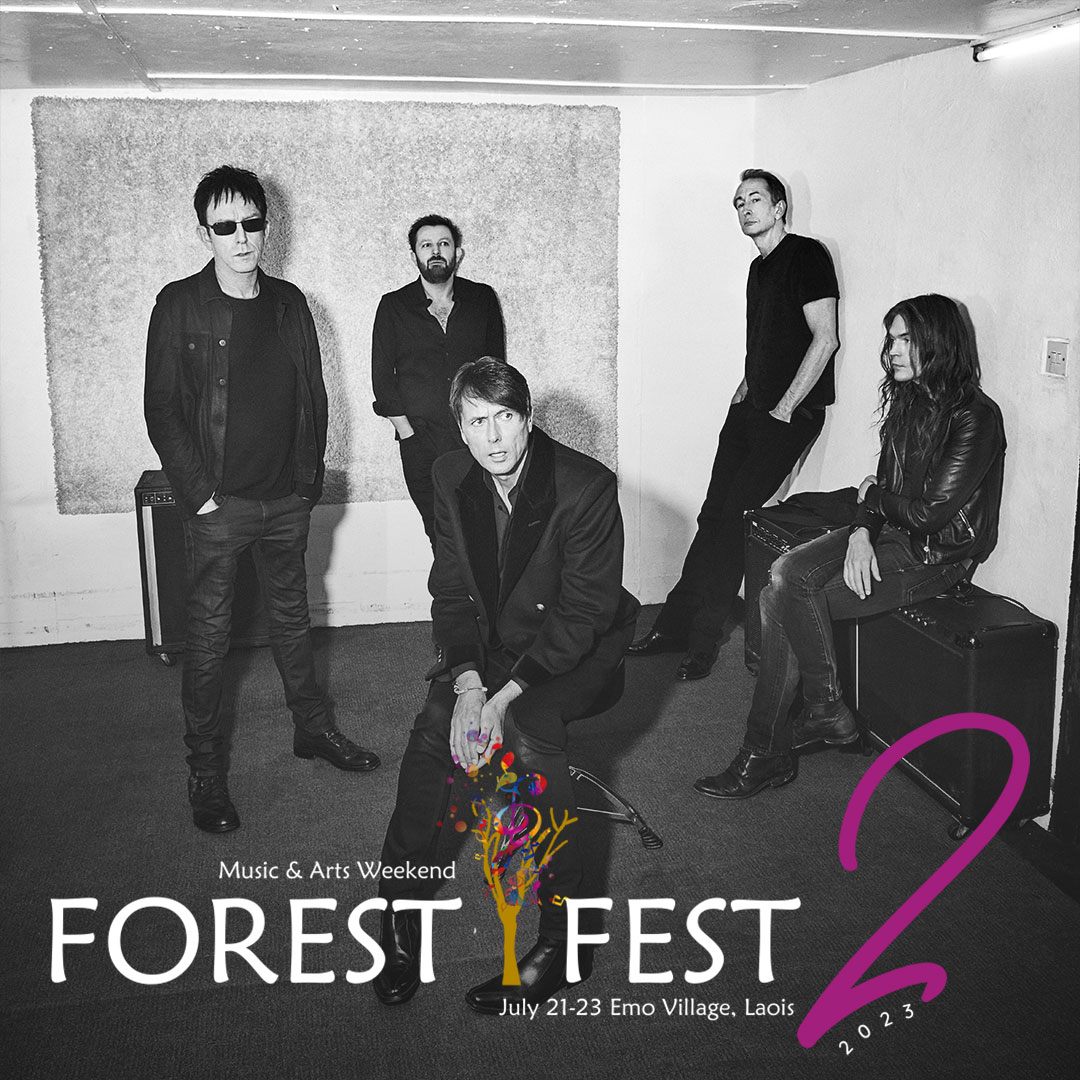 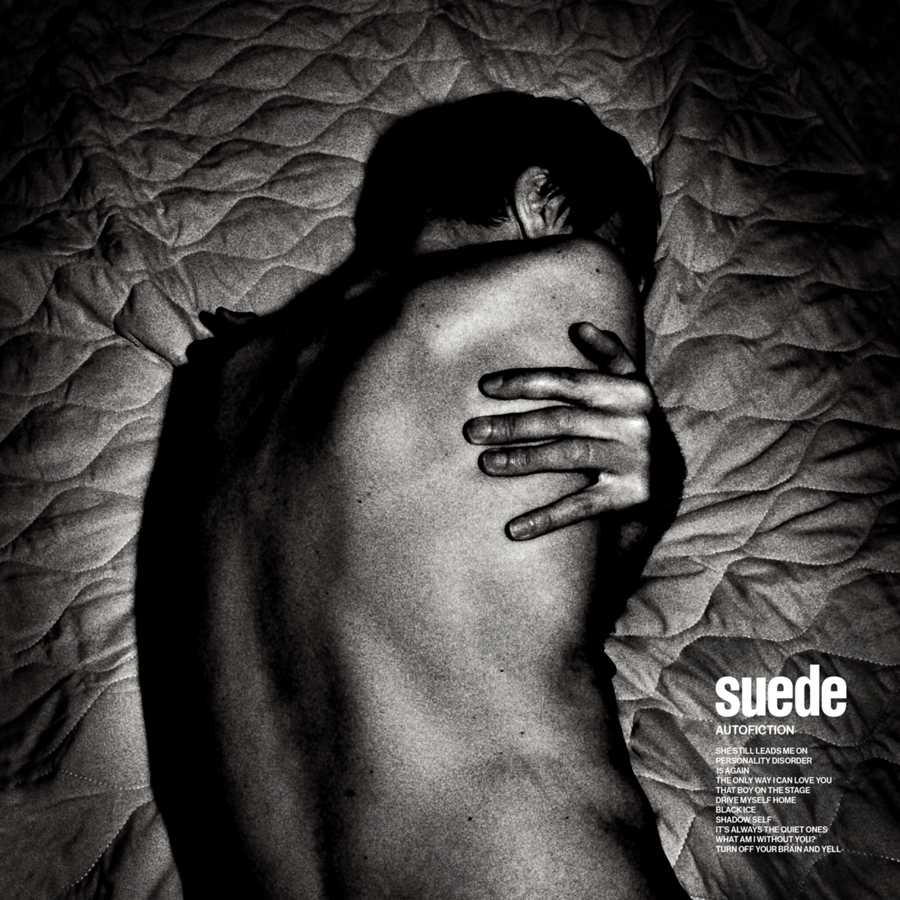 Suede have gone back to basics with a fantastic new release of  their latest album this year on September 16th – “Autofiction is our punk record,” says singer Brett Anderson, “No whistles and bells. Just the five of us in a room with all the glitches and fuck-ups revealed; the band themselves exposed in all their primal mess.”

“Autofiction has a natural freshness, it’s where we want to be,” says Brett Anderson.

Where Suede want to be is, in a way, the place they were 30 years ago when they first began – living as a band that thrives in the raw sensations of creating music.

“When we were rehearsing and writing this record it was this sheer, physical rush. That thing where you’re hanging on for dear life,” says bassist Mat Osman.

Autofiction, sees the long-running band turn towards their formative years. It welcomes the return of long-time producer Ed Buller who has collaborated with the band since their debut. Their premiere single ‘The Drowners’ sees its 30th anniversary this month.

She Still Leads Me On’ is a soaring rock ballad written from Brett to his late mother. It is pulled from what is set to be Anderson’s most personal record to date. It was inspired by the reflective writing process of acclaimed memoirs Coal Black Mornings and Afternoons With The Blinds Drawn. These biographies gave Brett a newfound perspective on himself as a performer and singer in the public eye.

We are delighted to confirm that Suede will be playing the main stage at this years  Forest Fest Music Festival in Emo, County Laois July 21-23 Summer 2023