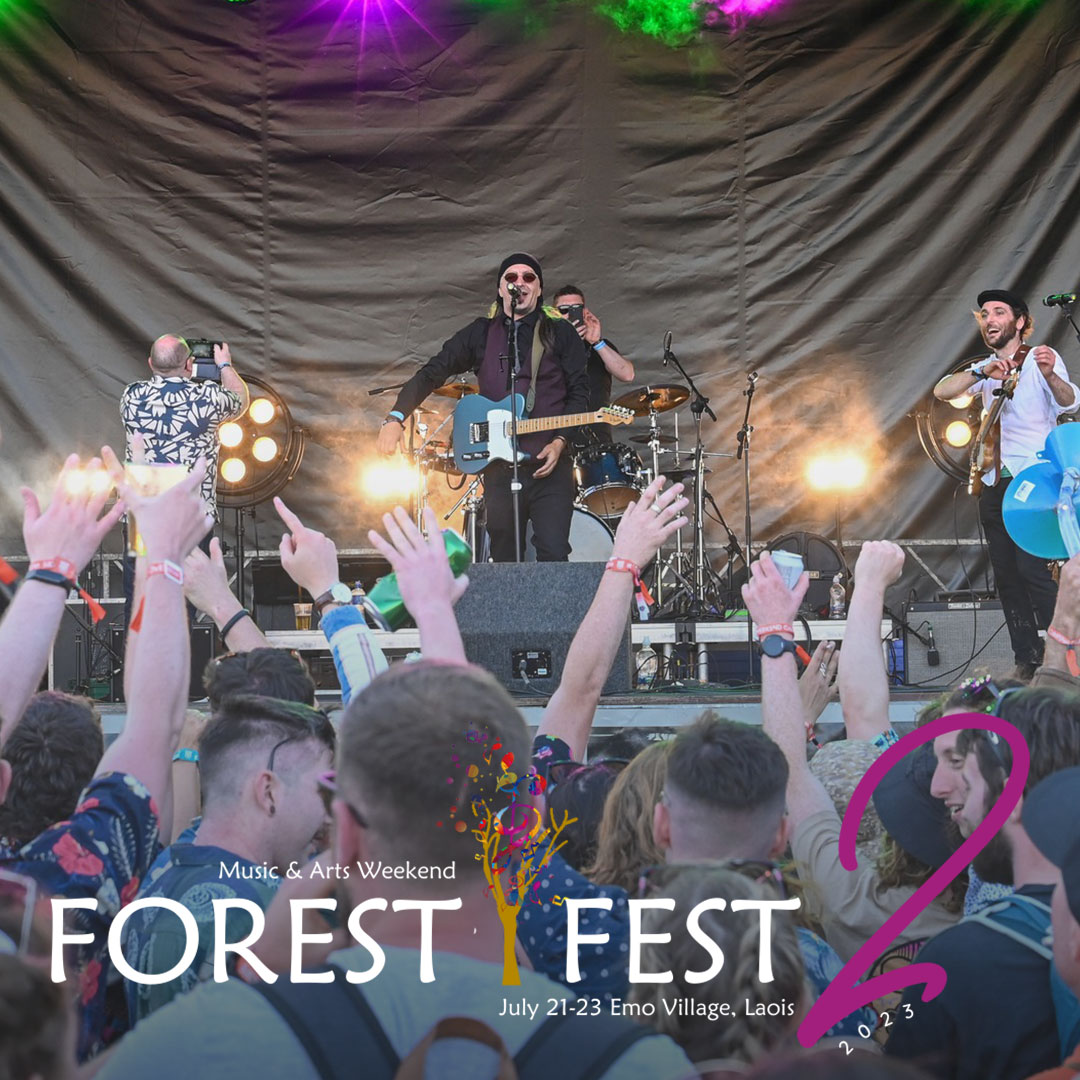 Renowned for their energetic and uplifting live shows, The Barley Mob have been capturing hearts all across Ireland and beyond since 2010.

They are veterans of the Irish music scene and have a truly unique way of connecting with their audience, delivering poignant lyrics with an upbeat style.

Famed for their audience participation it is easy to see why they are fan favourites at The Button Factory and on the festival circuit where they often steal the show, like at Wild Roots in Sligo.

Pairing Irish riffs with reggae grooves, delivered from the heart, straight to the heart, The Barley Mob will move you in every way.

They have released one critically acclaimed album to date, with their second studio album on the way before the end of 2022.

You won’t want to miss them at Forest Fest, and the good news is that they’re so good we’re playing them twice, as they feature on the bill both Saturday and Sunday.

Get ready for the reggae groove on Dancing in the Moonlight – Vibe for Philo and the stand out, Stand Up, Rise Up, Big Up.