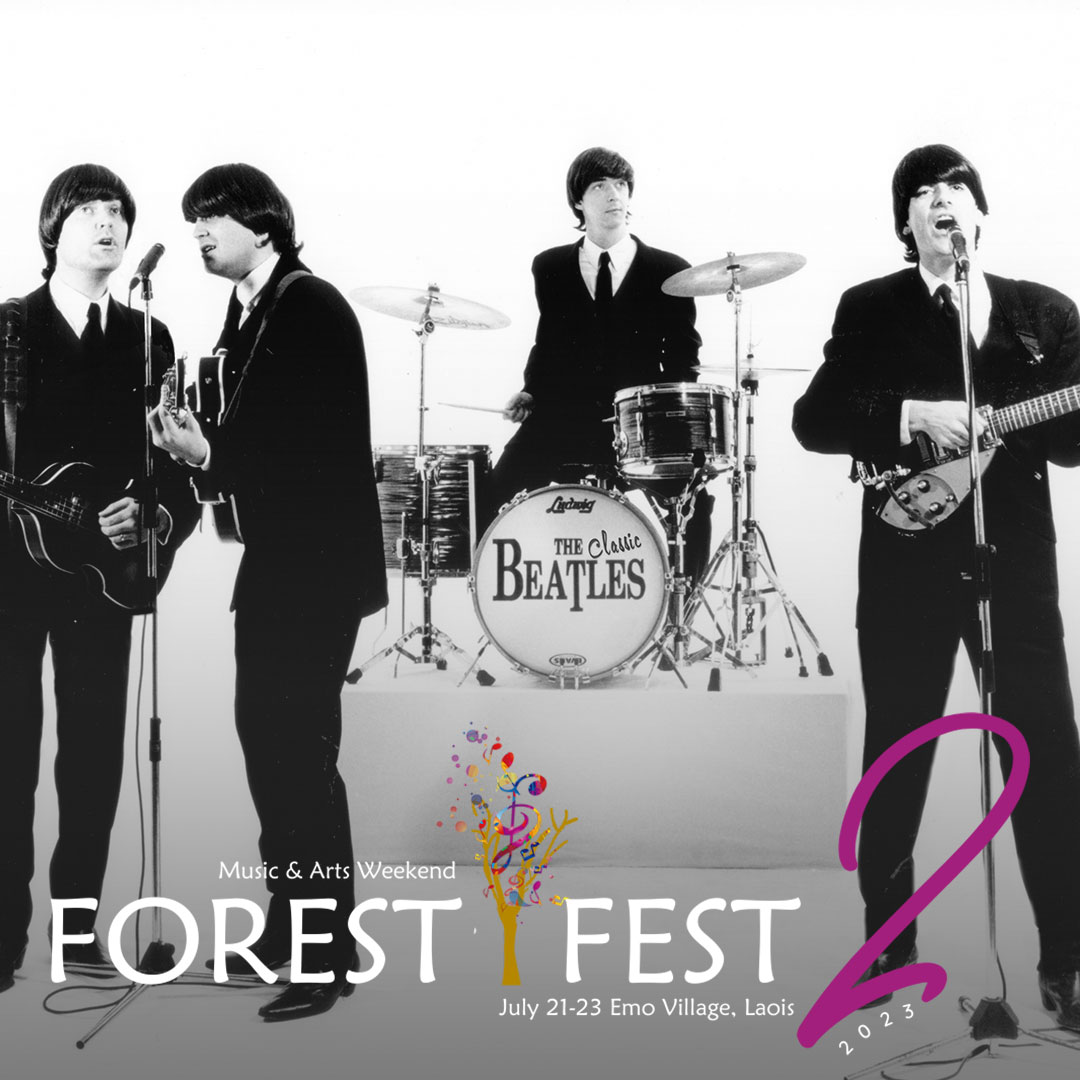 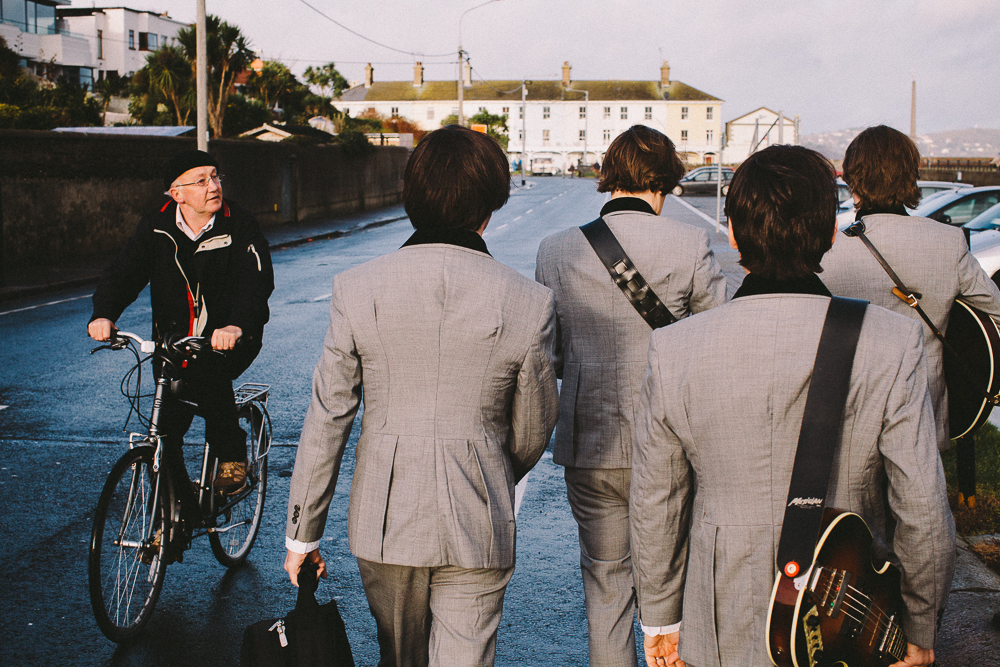 “Twenty years ago today”… (And then some), The Classic Beatles began enthralling audiences with their “Fastidiously authentic”, note perfect renditions, of a choice cannon of The Beatles finest compositions. The band have enjoyed & endured a Helter Skelter ride of epic proportions since those early days. A journey that would see them perform at no fewer than six international Beatles festivals, making memorable television appearances along the way (notably: Nighthawks, The Den, Secrets, Six one news, Kenny Live, Ardan, & most recently, Mario Rosenstock’s Christmas TV Special).

There isn’t a radio station worth it’s salt that the band haven’t graced (and continue to) on many occasions. Such has been a demand through the years, that the band’s client list reads like a venerable “who’s who” of the corporate World (Clients have included: Coca-Cola, Microsoft, Linked-In, Vodafone, KPMG etc.)

There have been many celebrity weddings / occasions, for which the band have also played (Ryan Tubridy, Sharon Corr to name two!), However the true test of the bands renown & international calibre, is when they were asked to perform at a private occasion for Queen Elizabeth II, at the star studded & prestigious Ritz Hotel in London in 2004.

Another personal highlight of the band’s career to date has to be, when they were asked to perform alongside a genuine legend of Beatles-lore, the fifth Beatle himself, Sir George Martin. They graced the stage with the World’s most famous & successful Producer, for three sell out nights at Dublin’s National Concert Hall, with a 72 piece orchestra, to critical acclaim. Such was their impression on Sir George, that they were asked to perform with his son, Giles Martin, in London at a celebrity laden event the following year.

The band re-united with Sir George in 2003 when they performed at his presentation of the James Joyce award at University College Dublin. It’s hardly surprising considering the band have guested on stage down the years with ex members of Paul McCartney’s solo band & Wings.