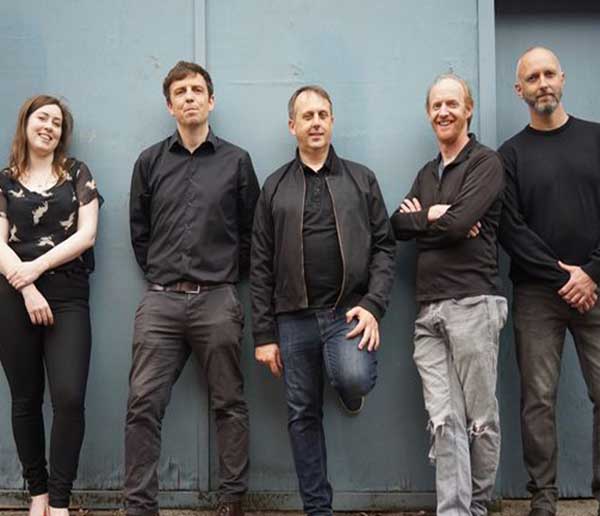 Introducing special guests The Glimmermen, stars of the Festival Club.

The Glimmermen with their cool, laid back arthouse vibe will be anchoring proceedings at the Festival Club for Forest Fest.

Expect an eclectic set ranging from jazz, to punk, to rock to rock n’ roll.

All original music the Glimmermen are difficult to pin down or pigeon hole, but they swing into action with a ‘where have I heard this song before’ vibe.

The Glimmermen will be anchoring proceedings at The Festival Club and we can expect the unexpected.

They are enjoying considerable airplay on national radio over the past few weeks as well as a recent appearance on Radio 1’s Arena Arts Show.

The band have been getting rave reviews and glowing recommendations across the music press.

‘It’s Nice’ was chosen as tune of the week across the RTE stations. Nialler 9 selected ‘It’s Nice’ among 12 new songs you should hear.

The influential God is in the TV review in the UK described the band as “Like a cross between Lady’s Bridge era Richard Hawley and the slacker pop of Weezer’.

‘It’s Nice’ featured as Music Video of the Week on Music Talks in Australia. The footage was shot locally including some cool scenes at a venue in Monasterevin.