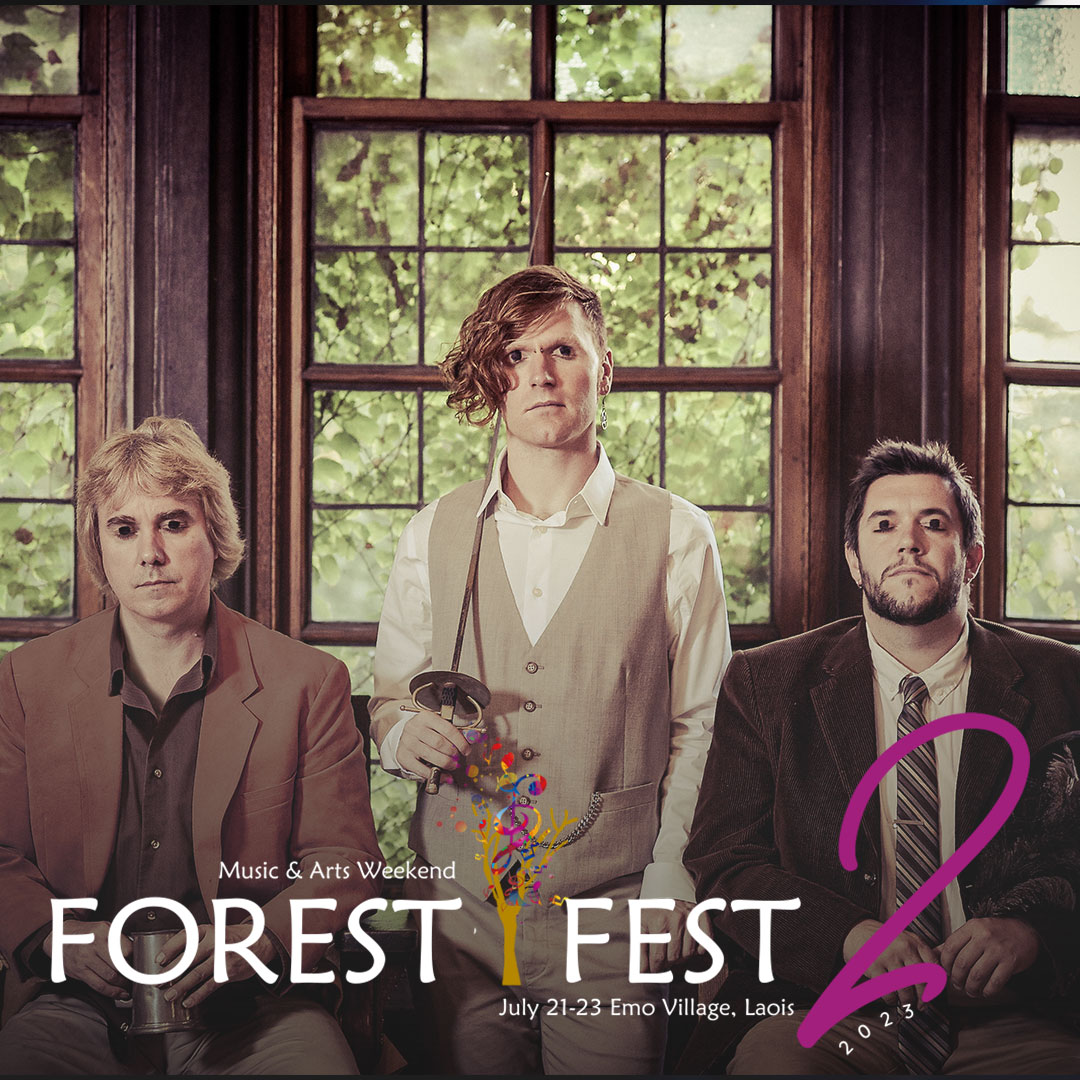 … a tale of how then 13 year old Tyler Duncan from Ann Arbor, Michigan went to Ireland and tracked down his hero, uillean piper and whistle player John McSherry (founder of Lunasa, Tamalin, At First Light, Ulaid, and a member of Donal Lunny’s supergroup Coolfin: the most innovative Irish piper of his generation and co-author of Wheels of the World: 300 Years of Irish Uillean Pipers) and became his student, friend, and eventually his melodic partner in the olllam, a Transatlantic musical partnership enabled and maintained through early adoption of online collaboration and composition, resulting in the 2012 release of an eponymous album that has become a cult classic. The name derives from the old Irish word ollam, meaning a master of the highest rank in a particular skill.

Alongside mastering piping and whistle-playing, Duncan had established himself as a multi-instrumentalist and Grammy-nominated producer (with Carly Rae Jepsen, Vulfpeck, Theo Katzman and others), and he recruited drummer Michael Shimmin (May Erlewine, Millish) and renowned Vulfpeck bassist Joe Dart, respected as one of the finest, funkiest players of these times, to form the olllam. With this core line up the band unleashed a new Transatlantic post-rock groove, lush with intricate trance-like melodies, stunning instrumental virtuosity and a magical marriage of tradition and technology, finding the listener somewhere between Radiohead and Planxty, or Tortoise and the ambient emotionalism of the Gloaming.

The inventive genre-defying compositions of the first album built a strong grassroots following, and the band convened in real life for their debut gig at Sligo Jazz Festival in 2013, the start of a short tour of Ireland taking in Soma Festival and venue shows in Cork, Dublin and Belfast, and some shows in the States. The olllam were then invited to Celtic Connections in 2014, linking this with concerts in Liverpool, Manchester, London and returns to Belfast and Dublin, and followed this with a series of US shows and a more extensive Irish tour that summer as well as an appearance at the Lorient Festival in Brittany.

It was four years until the olllam returned to live gigs, which earned them sold-out shows and appearances at rock, jazz, art and folk festivals and venues across Ireland, and an audience base who were now singing the melodies back to the band, with hardcore devotees following them from show to show. Then came the pandemic …

… which gave the olllam the opportunity to return to collaborating digitally, as they had done a decade earlier, on a new album. The result, “elllegy,” was released in May 2022, ten years after their debut. It led to a triumphant Irish festivals and venues tour that summer including Dublin’s National Concert Hall, to the olllam winning Best Folk Group at the 2022 RTE Radio One Folk Awards, and to the band committing to being available for wider European touring.