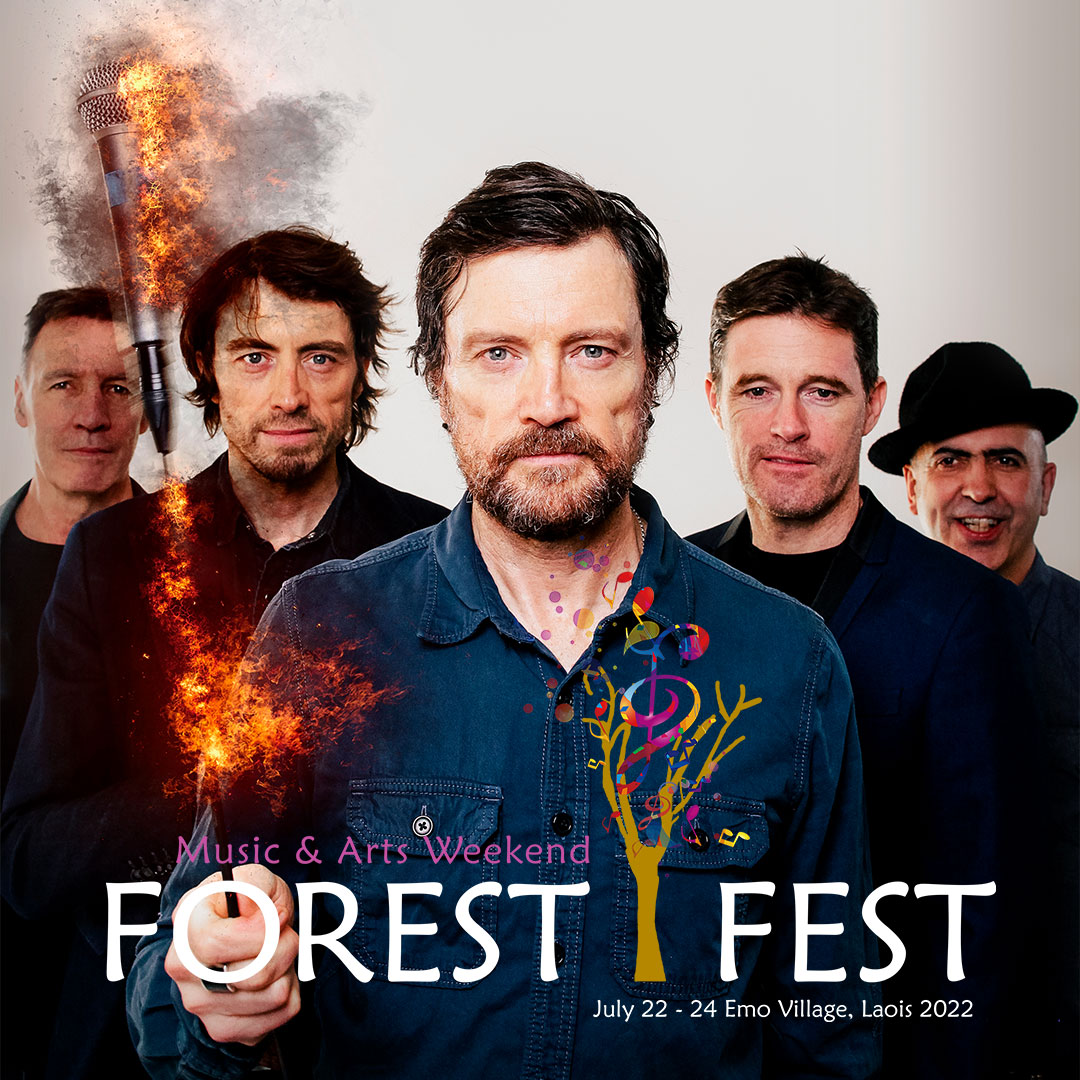 In the seven years that The Stunning were initially together, they toured relentlessly building up a following that would make them one of the most successful Irish bands ever. In 1990 their debut album ‘Paradise In The Picturehouse’ spent five weeks at number one and became one of the most-loved Irish albums of all time.

Two years later, the follow up ‘Once Around The World’ also hit the No. 1 spot, and the band went on to sell over 100,000 albums in Ireland alone. “Brewing Up A Storm” has become an anthem of sorts and is to be heard everywhere from football stadiums to clubs around the country where it is still a guaranteed floor-filler.

Songs such as “Half Past Two”, “Romeo’s on Fire”, and “Everything that Rises” are still to be heard on the radio and have been featured in movies and numerous compilation albums of the best of Irish rock. They toured the US and the UK with the likes of Bob Dylan and the B52’s. During their time, the band scooped every music prize and award going and they were rarely off the airwaves. They split up in 1994. Roughly ten years later they reformed to promote the reissue of their debut album and the ensuing tour was a resounding success.

Once a year, they reform to do a few shows and in 2012 around 30,000 people turned out to see them play a free concert in their old hometown of Galway city, In 2017 they celebrated their 30th anniversary by releasing their first new single since 1993 – Brighten Up My Life – which was immediately play-listed on all the Irish national radio stations. In March 2018 they hit the number one spot again in the independent music charts with their album Twice Around the World.