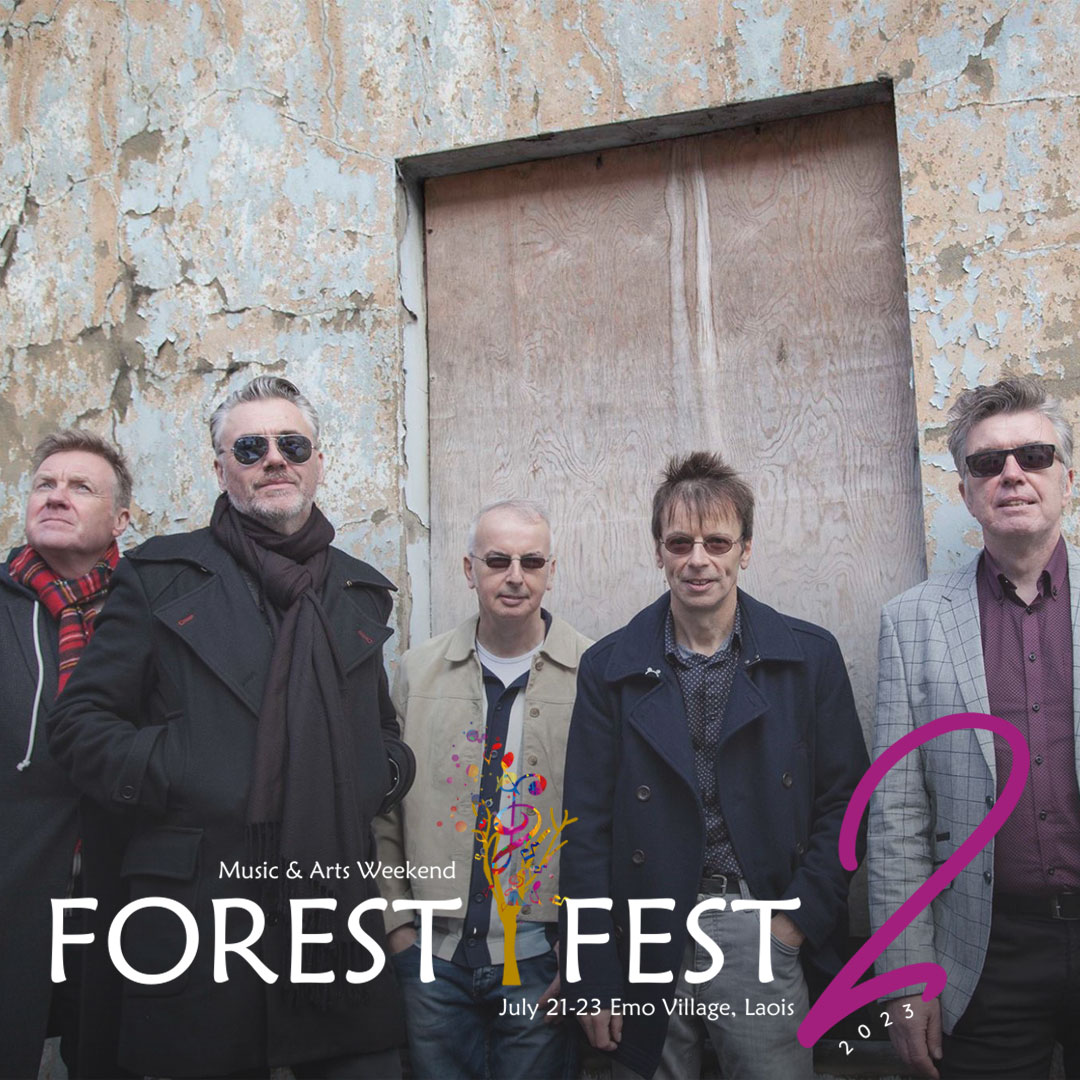 The Undertones are a punk rock band formed in Derry, Northern Ireland
in 1975. From 1975 to 1983, the Undertones consisted of Feargal Sharkey (vocals), John O’Neill (rhythm guitar, vocals), Damian O’Neill (lead guitar, vocals), Michael Bradley (bass, vocals) and Billy Doherty (drums). Much of the earlier Undertones material drew influence from punk rock and new wave; the Undertones also incorporated elements of rock, glam rock and post-punk into material released after 1979, before citing soul and Motown as the influence for the material released upon their final album.The Undertones released thirteen singles and four studio albums between 1978 and 1983

2022 and 2023 will see The Undertones roaring back with an extensive European tour to promote the release of “ Dig What You Need“, on Dimple Discs. This sees selected tracks (many remixed) from the post reformation Albums available on vinyl for the first time. There will be a matching CD and download release.