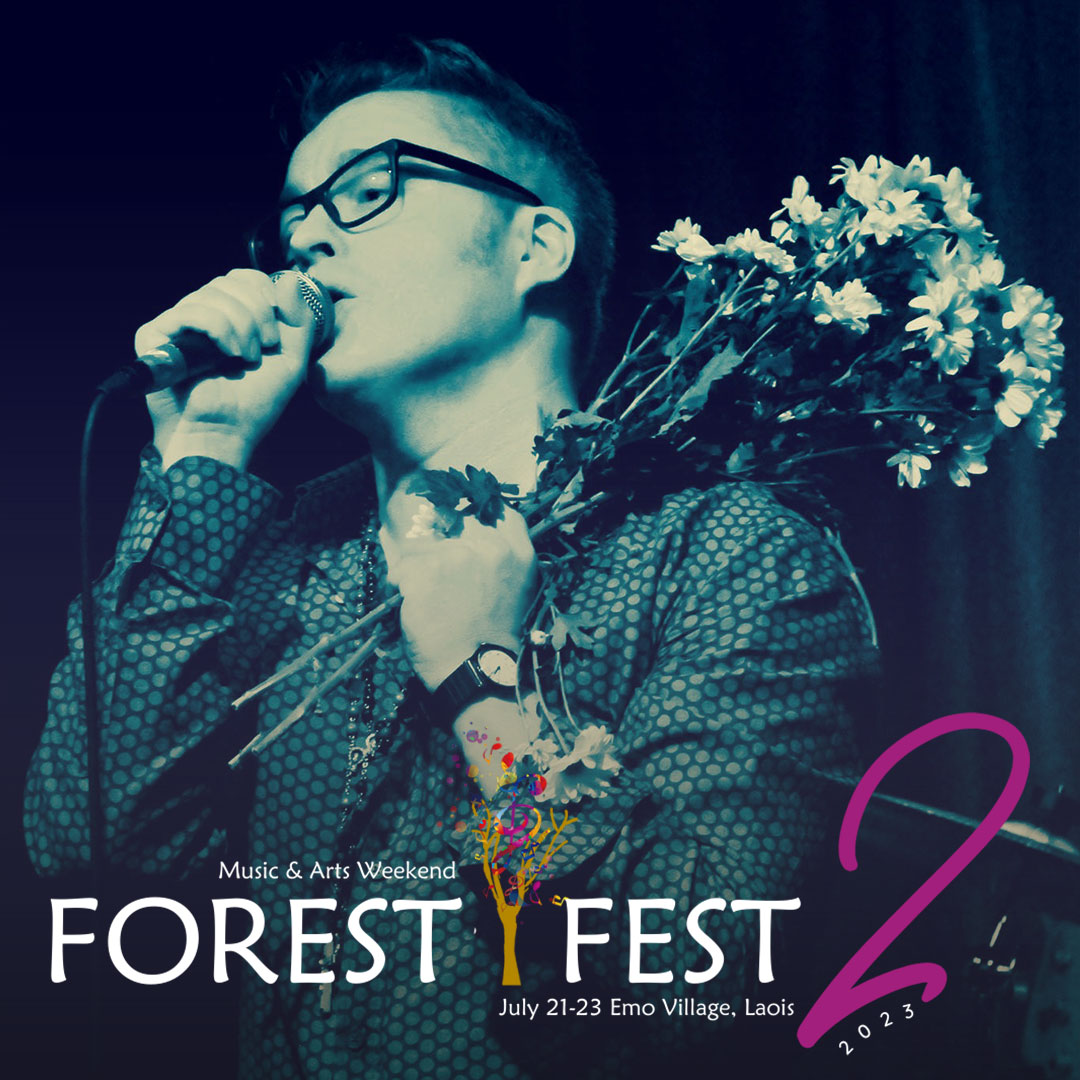 These Charming Men from Dublin, Ireland were formed in 1995 and to this day continue to charm fans of The Smiths and Morrissey all around the globe with their finely tuned energetic and passionate live shows. They are classed as one of the premier Smiths and Morrissey tribute bands or acts around at the moment.

These Charming Men have been performing at the Annual Smiths/Morrissey Convention in Los Angeles since 2001 and were requested to appear in Morrissey’s absence at the Fuji Rock Festival in Japan 2004 to play to an audience of some 35,000 people.

These Charming Men are a must for all Smiths and Morrissey fans.