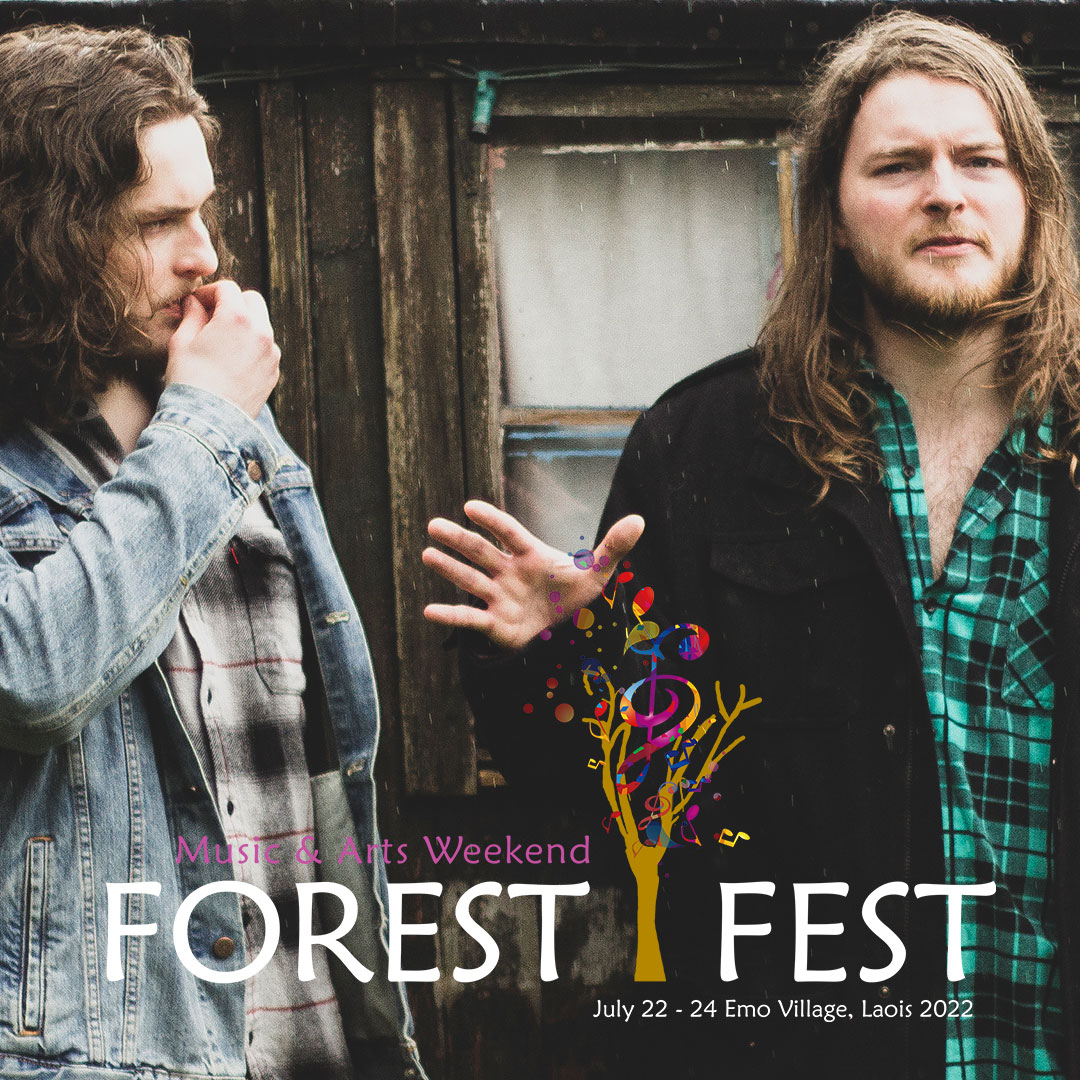 An unstoppable hard-rock trio from Dublin Ireland, known for high energy riffs, ‘world-beating’ tunes and bona fide ‘lighters in the air’ moments. The band have frequently been compared to the likes of Pinback and Minus the Bear, but just as easily slip into a chorus that would sound at home on a Foo Fighters record.

Three Underneath have just recently released their debut self-titled album, which was widely supported in Irish national press and radio, as well as international online press (We All Want Someone to Shout For, Get Some Magazine LA) and radio, namely BBC Introducing.

RTE music reviewers gushed that grunge revivalists, Three Underneath, have delivered a killer debut: ‘Like cracking open a time capsule containing a cache of nineties melodic grunge and heavy rock from the likes of Soundgarden and Audioslave, Dublin act Three Underneath serve up a set of quality riffs, passionate lyrics, and engine room rumble on their very solid debut.’

The band are set to release a double single this year, promising ‘these are the best songs we’ve ever written.’

You can catch them live on the Saturday of Forest Fest.