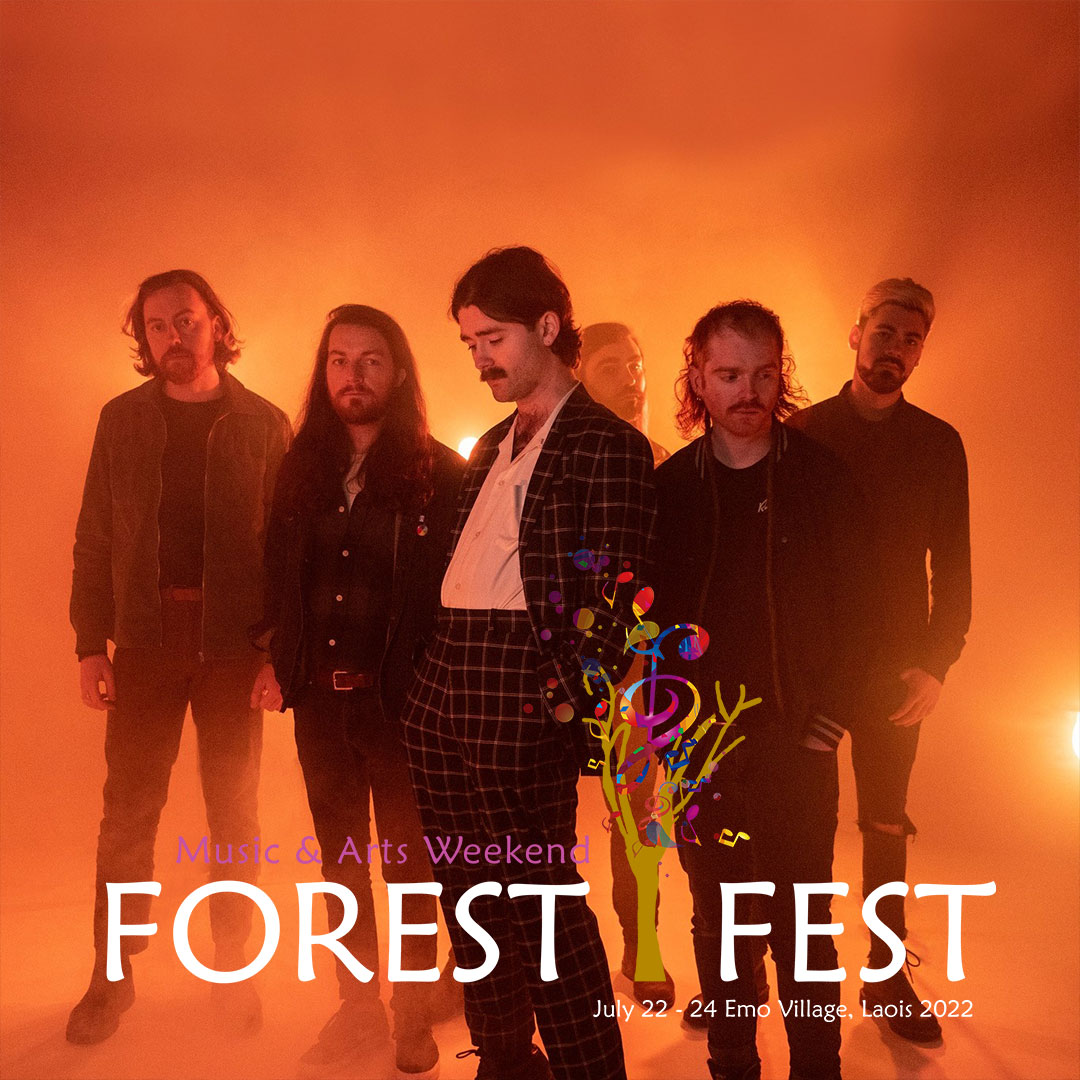 A band so far up my street they might as well be kicking my front door in” – Phil Taggart, BBC Radio 1

Irish noise-pop / alt-rock sextet THUMPER are releasing their hotly anticipated debut LP “Delusions of Grandeur” on March 18th 2022 – much to the delight of their rabid fans and enthusiastic tastemakers alike.

Over the last 2 years the Dublin 6 piece have been developing their sound, and building an increasingly passionate fanbase. With a line up of 2 drummers and 4 guitarists, THUMPER’s maximalist wall of sound has long since set them apart in the booming Dublin music scene, and has them “punching like heavyweights alongside Fontaines DC and The Murder Capital” (Chris Hawkins, BBC Radio 6).

Delusions of Grandeur reveals THUMPER’s trademark penchant for saccharine melody and unabashed hooks, all the while set against their signature psych-drenched rumble. This harsh juxtaposition of sweet and caustic is where THUMPER thrive.

Sometimes these two elements live shoulder to shoulder fighting for space (hear the final chorus of Fear of Art as it reaches a clean anthemic climax before devolving in a scree of feedback, only to allow a gentle melody to emerge from the chaos once more). Sometimes one completely overtakes the other (Strychnine begins as a welcomed breather from the album’s relentless forward momentum, only to be swallowed by fuzz moments later).

While Delusions of Grandeur features plenty of homages to classic alt rock such as Weezer, Pixies or The Dandy Warhols, it is also steeped in the influence of contemporaries such as Viagra Boys, King Gizzard, Shame and even Idles at their most psychedelic. At other points the sheer bombastic nature of its production recalls Irish psych alumni My Bloody Valentine on Loveless, or no wave veterans Sonic Youth on Daydream Nation.

Nowhere is this bombastic recording process more apparent than on the record’s final act – the 20-minute Overbite Suite consisting of three songs recorded and performed as one long piece – this epic attempt at pushing past the mold of what a ‘song’ can be, in part justified by the album’s title.